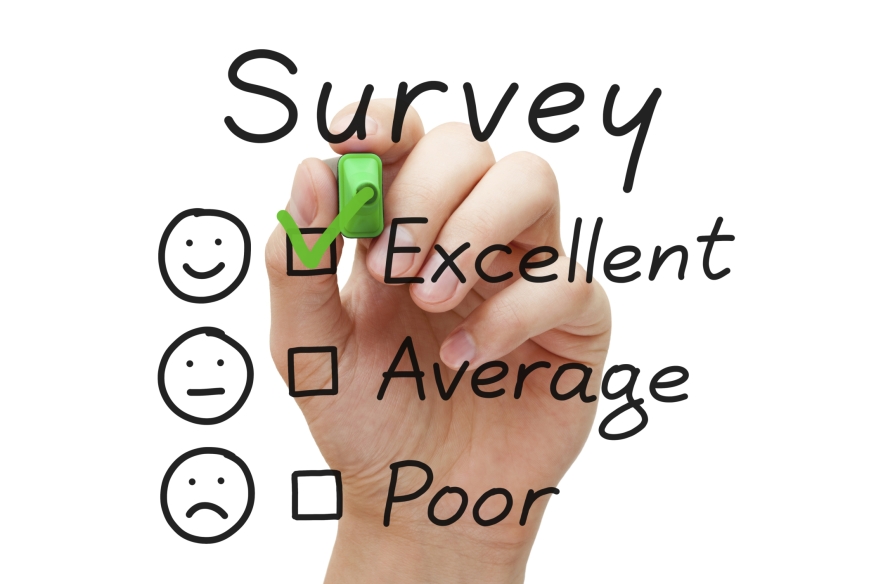 Real estate agents and brokers subscribing to Zillow and Trulia premium services spent more than $33 million in the latest quarter to secure new leads, but data from the 2014 Imprev Thought Leader Survey reports that brokers view leads that their agents already have in their address books as being far more valuable.

“A real estate agent’s best lead is organic,” said Renwick Congdon, chief executive officer of Imprev. “It comes directly from his or her sphere of influence, company or personal web site, and through local marketing, such as yard signs, flyers, and open houses.”

Imprev asked which leads were most valuable to more than 270 broker/owners and top executives at leading franchises and independent brokerage firms that were responsible for nearly half of all U.S. residential real estate transactions last year.

Eighty-six percent of those responding said organic leads from an agent’s sphere of influence (past clients and referrals) offer exceptional value (based on quality of the lead or return on investment), compared to only eight percent citing Zillow, seven percent citing Realtor.com, five percent citing Craigslist and four percent citing Trulia.

“Real estate leaders are telling us their agents already have the gold—they just need to mine it,” Congdon said. “The nurturing of organic leads from capture to transaction is crucial, and an area that I believe is not adequately embraced by the typical real estate agent.”

Other key findings about lead generation:

►Lead generation is a top concern for 2015: 42 percent of real estate leaders cited the creation of “systems for more effectively competing against the RE portals for generating leads” as among their top two technical challenges as they plan for next year, second only to “getting our systems to work together,” which topped the list with 54 percent.

►Craigslist topped the zero-value list: 32 percent of real estate leaders said Craigslist has “no value” as a lead-generation source, as measured by quality or ROI.

►Recruiting topped the 2015 to-do list: “Recruiting agents” was the top business challenge for 86 percent of the real estate leaders when planning for next year. “Retaining agents and teams” was second, with 54 percent; “attracting younger team members” was third, with 50 percent.  When asked, unprompted, “What’s your firm’s single-biggest challenge today?” nearly one in four cited recruiting and retaining agents as their biggest challenge, followed by growth (15 percent), profitability (13 percent) and an aging work force (7 percent).

►Foreign home buyers aren’t high on most leaders’ lists for 2015:Despite substantial industry news coverage on real estate purchases by International home buyers and broker conflicts with MLS firms, only 8 percent of real estate leaders said “tapping into foreign home buyers” is among their most critical challenges as they plan for next year, tied for last place with “my MLS competes against us.”