Fixed Rates Close Out 2014 Below the Four Percent Mark 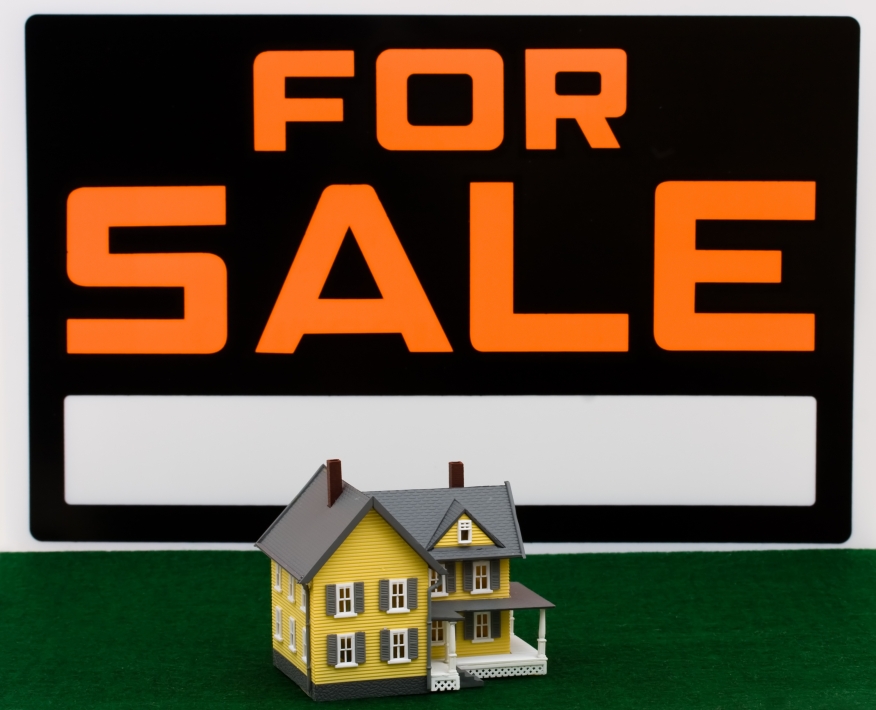 "While mortgage rates edged up this week, they remain near 2014 lows," said Frank Nothaft, vice president and chief economist of Freddie Mac. "Looking at full year data, the 30-year fixed-rate average for 2014 was 4.17 percent, the highest annual average since 2011. Also, the Conference Board reported that confidence among consumers rose in December and the S&P/Case-Shiller® Seasonally-Adjusted National house price index rose 4.6 percent over the 12-months ending in October 2014." 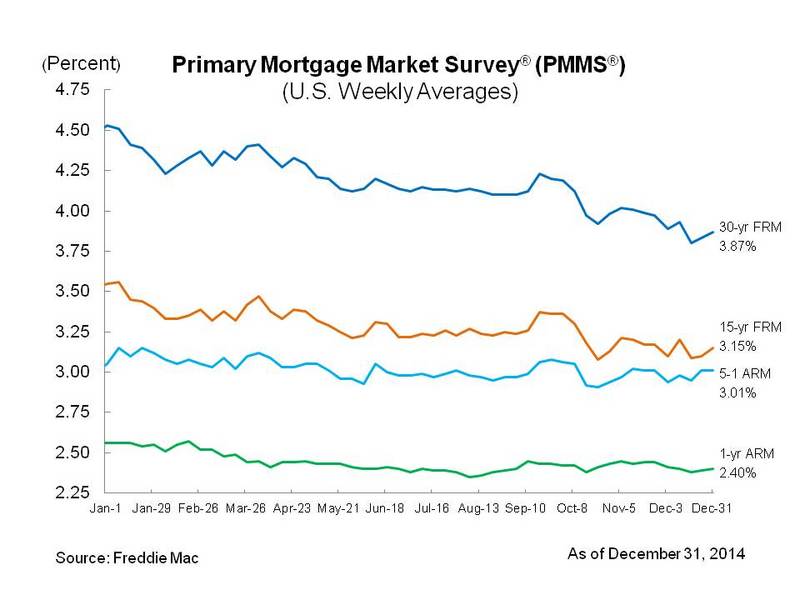