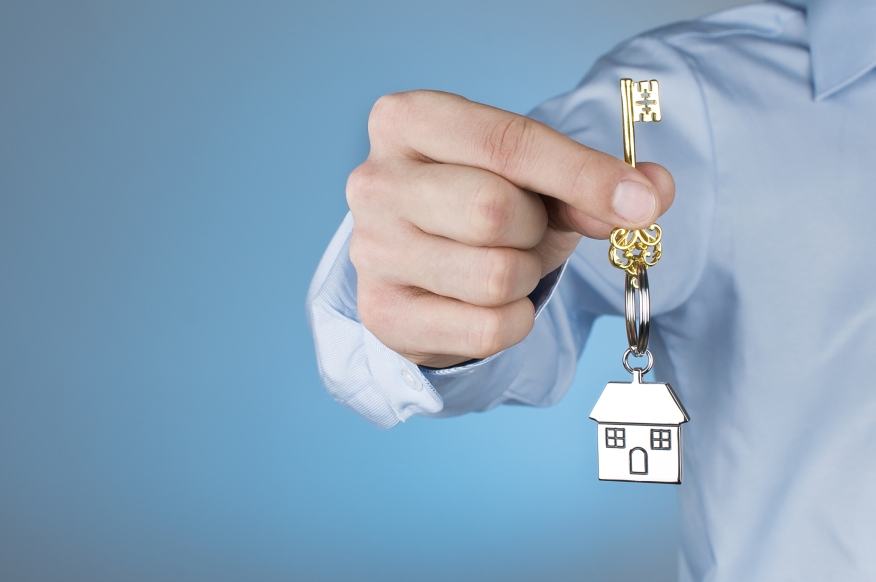 For many Americans, buying and moving into a first home stands as one of the most enjoyable milestones of adulthood. Yet, eating pizza by candlelight amid a pile of moving boxes is an experience that many young people are missing out on—despite historically low interest rates.

For many young borrowers, it’s more difficult to buy a first house than it was for their parents, even when the young home buyers have solid incomes and strong credit histories.

A recent study indicates that it takes an average 12.5 years to save up a 20 percent downpayment, which most lenders require to issue a mortgage.

So, a young couple—or a single person—who begins saving now likely won’t have saved enough for a downpayment before 2027, according to research by RealtyTrac that assumed an annual savings rate of 5.6 percent.

For qualified borrowers with strong credit scores, mortgage insurance provides alternatives while providing assurance to lenders. Here are some of the down payment options borrowers have by using mortgage insurance—or saving 20 percent to put down—in the case of a typical $275,600 new home:

In addition, mortgage insurance offers additional freedom and flexibility for qualified borrowers, including:

►Lender-paid mortgage insurance (MI) can give the purchaser more buying power—for the same monthly payment.
►Borrowers with the ability to put some money down can achieve significant savings by paying for MI with a single up-front premium at closing. The upfront MI payment is sometimes paid by the seller, the builder or another party as part of the sale negotiations, and it can also be financed as part of the mortgage loan.
►A single upfront premium can give the borrower more buying power than with a government-backed mortgage insurance program such as FHA. With a five percent downpayment, a borrower can get as much as 20 percent more house with private mortgage insurance than with FHA.1

It’s also important to remember that private MI coverage can be cancelled when it’s no longer needed—and by law the servicer must cancel coverage when the mortgage reaches 78 percent LTV.

FHA’s coverage is not cancellable if the loan-to-value (LTV) ratio is greater than 90 percent (meaning the buyer’s downpayment is less than 10 percent). It is cancellable after 11 years if the LTV is less than or equal to 90 percent. Over the life of a 30-year mortgage, FHA insurance premiums can total as much as four times the cost of cancellable private mortgage insurance.

Acting now will allow first-timers to achieve the equity—and, potentially, the benefits of rising home values—that can be so important as these now-young buyers later age into their retirement years. 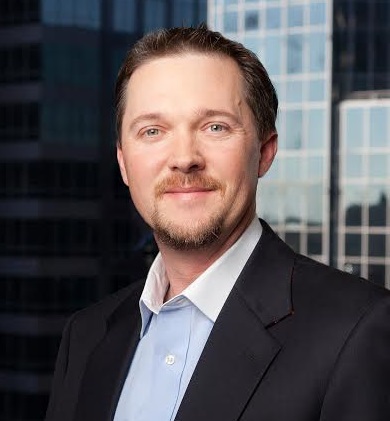 As senior vice president–insurance operations, Michael Hitt oversees underwriting, loss management, loss mitigation, investigations and appeals. His goals for the operations team are to make the right decision on every loan and maximize efficiency and productivity without sacrificing quality, which are the guiding principles of United Guaranty's risk management philosophy. A Clemson University graduate, Hitt joined United Guaranty in 1996. He was named vice president–insurance operations in 2012 and SVP in 2013.