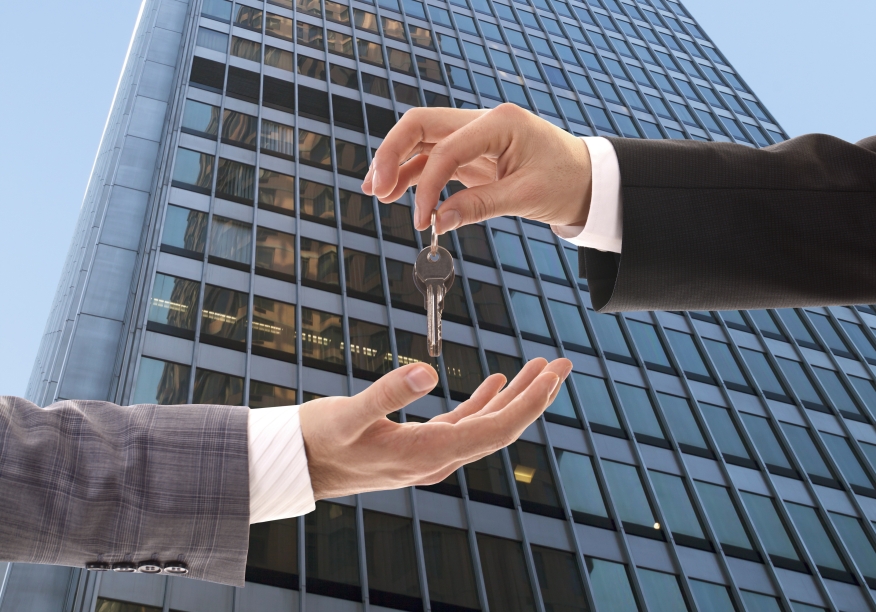 Commercial and multifamily mortgage lending is expected to increase in 2015, as lenders’ appetites to place new loans remains very strong and borrowers’ appetites to borrow increase, according to a new Mortgage Bankers Association (MBA) survey of the top commercial and multifamily mortgage origination firms. A full 100 percent of the top firms expect originations to increase in 2015, with 68 percent expecting an increase of five percent or more. Seventy-two percent expect their own firm’s originations to increase by five percent or more.

►Loan risk is expected to increase in 2015. Most respondents characterized the loans made in 2014 as “medium” risk (73 percent). In 2015, more respondents expect loans to be “somewhat high” risk (38 percent versus 9 percent in 2014). Lenders were surveyed on a scale of very low, somewhat low, medium, somewhat high, and high.