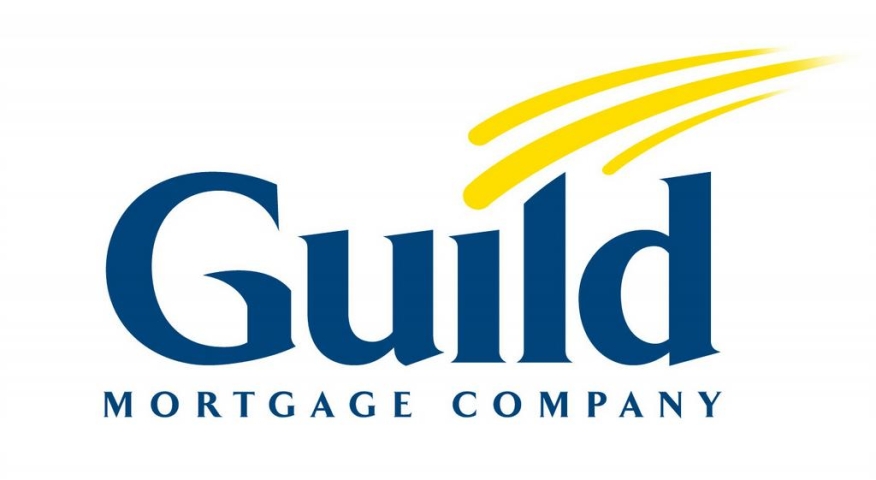 Guild Mortgage Company has announced the opening of a new operations center in Reno, Nev. Guild's new center will process, underwrite and fund loans for Guild's Nevada branches in the Southwest region, including the Green Valley, Las Vegas, Reno and Lake Tahoe branches. Guild, based in San Diego, Calif., now has more than 250 branch and satellite offices in 23 states, with recent growth occurring throughout the Southwest and Southeast.

Andy Stewart, Southwest regional manager, said Guild recognized the need to create a local operations center to better serve customers as it added offices and loan volume grew. Its Nevada branches closed 2,542 loans totaling $502,686,882 in 2014, a record. Guild selected Reno as a central location to meet the fulfillment needs of the area's borrowers.

Kevin Green has been named operations manager of the center and will oversee a staff of 16 and the underwriting and funding functions. Green has more than 20 years experience in the mortgage industry in the Reno area. Before joining Guild in June 2013 as branch operations manager, he was loan-processing manager for iMortgage.com in Reno. Prior to iMortgage, he was fulfillment team leader and assistant vice president of Bank of America Home Loans in Reno.

“I joined Guild Mortgage because of the opportunity to help grow a local operations team to be the best in the region,” Green said. “Guild saw a bright future in Northern Nevada. We have an initial staff of 16, plan to go to 20 shortly to better serve our customers across the state and are looking forward to future growth.”