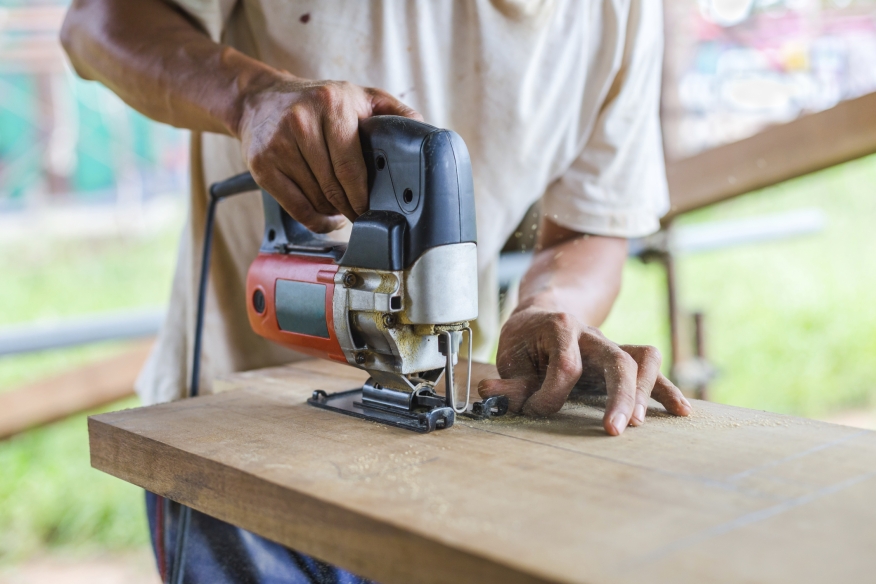 Homeowners often consider various remodeling and replacement projects as a way to add value to their homes. Some projects add more value and better recoup their costs than others, according to Realtors who rated small and exterior projects as the most valuable home improvement projects in the 2015 Remodeling Cost vs. Value Report. Compiled annually in collaboration with Hanley Wood's Remodeling Magazine, the report compares changes in home improvement project costs with Realtors’ perceptions of what those projects contribute to a home’s price at resale.

“It can be a daunting task to even decide on what home improvement projects to undertake, let alone to physically tackle and complete them,” said National Association of Realtors (NAR) President Chris Polychron, executive broker with 1st Choice Realty in Hot Springs, Ark. “Realtors know what buyers are looking for during their search, and curb appeal is and always will be important. That explains why Realtors® once again rated exterior projects as some of the most attractive and valuable for homeowners.”

HouseLogic.com, NAR’s consumer Web site, highlights the results of the report in its “Best Bets for Adding Value to your Home in 2015” slideshow. The site also provides information and advice on numerous home improvement projects, including bathroom remodeling ideasthat will add style and value to a home.

Just as they did last year, Realtors identified a steel entry door replacement as the project expected to return the most money, with an estimated 101.8 percent of costs recouped upon resale (compared to an estimated 96.6 percent recoup last year). The steel entry door replacement is consistently the least expensive project in the annual Cost vs. Value Report, costing little more than $1,200 on average and was the only project on this year’s list to recoup more than 100 percent of its cost at resale on a national level. 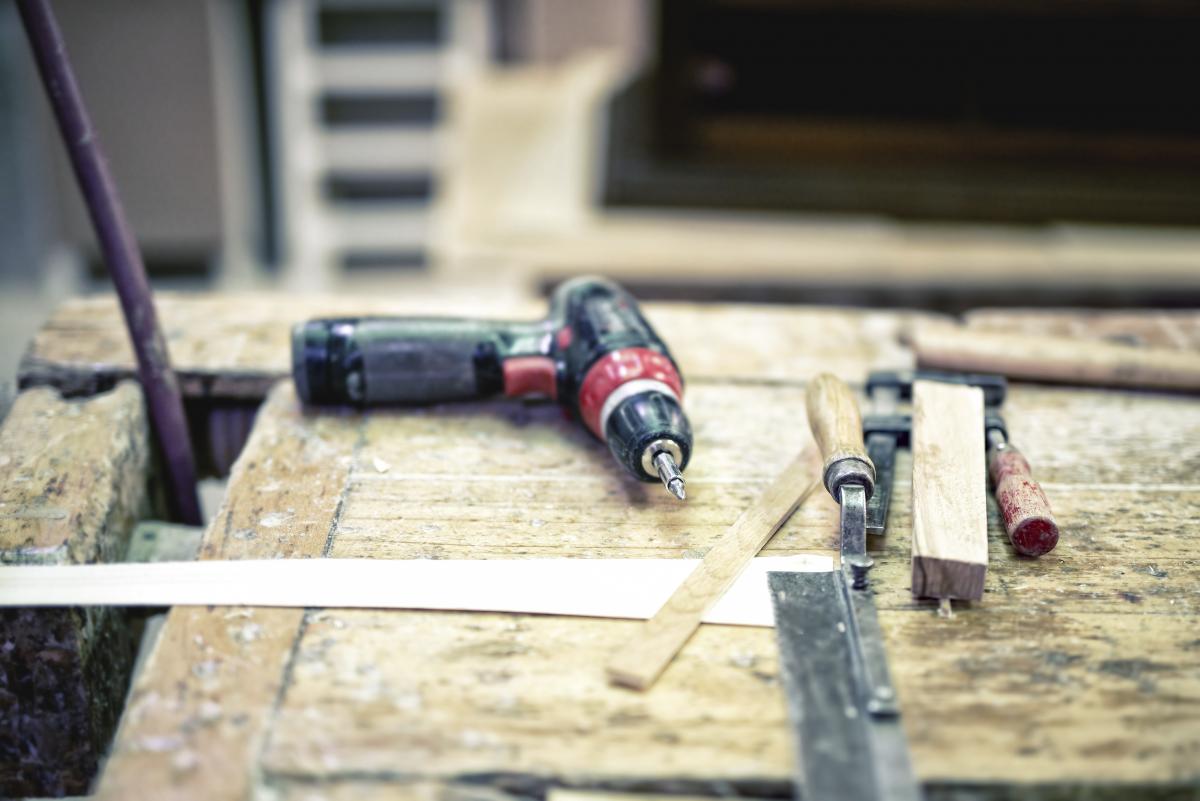 Agents provided their insights into local markets and buyer home preferences within those markets for the report. Since 2003, replacement projects resulted in a higher financial return than remodeling projects. However, the gap between replacement and remodeling projects became bigger this year as both categories declined in value. Realtors reported a 2015 average return for replacement projects at 73.2 (slightly below the 2014 number of 73.7 percent), while remodeling projects fell to 60.8 percent in 2015 (down from 65.1 percent last year). This results in an overall cost-value ratio of 62.2 percent, a drop from 66.1 percent last year. The biggest contributing factor to the slip is the consistent rise in costs for these projects, with home values rising at a slower pace.

The 2015 Remodeling Cost vs. Value Report, now in its 17th consecutive year, compares construction costs with resale values for 36 midrange and upscale remodeling projects comprising additions, remodels and replacements in 102 markets across the country. Data are grouped in nine U.S. regions, following the divisions established by the U.S. Census Bureau.