Real Hardship: Be Grateful That You Don't Have It 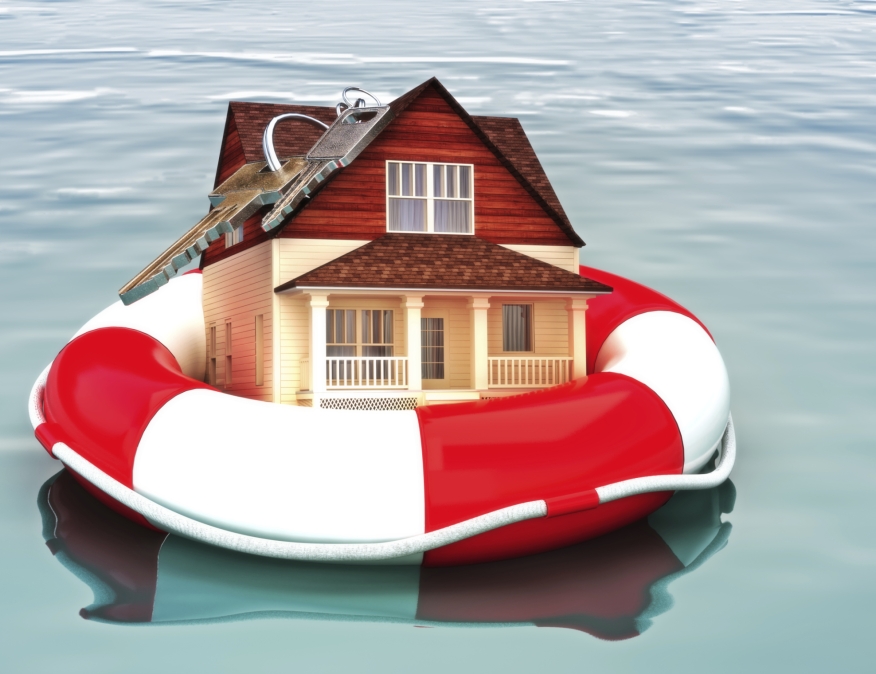 Every discussion about how to help millions of homeowners that are still underwater (in a negative equity position) starts like this: "If they hadn't taken out a second mortgage to buy all of those toys" or "Bought more house than they could afford," they would not be in this position.

Here's the reality of the majority of these cases. Divorce happened. Families grew or kids moved out, resulting in need of a move for growth or downsizing. Jobs were cut and folks had to move to regain employment, or couldn't afford their existing mortgage with a new job obtained. All of these reasons are why folks have to move. But, when an underwater homeowner must move and a short sale is contemplated, there is harsh judgment for how they got underwater, even when the need for a move is from real hardship.

The problem worsens when lenders require mortgage delinquency first to approve the short sale. This is still required today and I have seen very few exceptions where short sellers were allowed to make payments to the closing date. Little attention is given to the lender servicing practice that requires the delinquency. Instead, loads of press has reported on the "strategic defaulters," those who can make their mortgage payment, but choose not to. There has been virtually no press that many so-called strategic defaulters weren't making their payment because it was the only option they were given to get short sale approval and exit their home … advice given to them by their lender.

I am a mortgage broker in Florida, where 28 percent of home mortgages are still underwater. Three years ago, the percentage was around 62 percent. My sites were set on helping folks back into the real estate market when they could re-enter. During these years, a pattern became evident. Underwater homeowners were being told by their lenders that the only way they could get approved for a short sale was to go delinquent. These homeowners were bewildered that their credit had to be stellar to get the mortgage initially, and now they were being told that to exit the home the credit had to be delinquent.

Not believing this, desperate homeowners allowed me to be on calls with their lender to confirm what they were telling me. It was clear, and with multiple lenders and homeowners. The requirement to be delinquent on mortgage payments in order to get short sale approval was told directly to affected consumers by their mortgage lenders, and on recorded calls.

The reality was that many underwater homeowners were willing to make mortgage payments during the short sale process, but mortgage lender servicing rules required these homeowners to be delinquent.

Underwater homeowners face a lose-lose proposition. If the homeowner must sell, but does not have the funds to pay the difference needed between the mortgage balance and the lower house value, a short sale, foreclosure or renting out the home are their only options.

1. Short sell: The homeowner works with the lender on a lengthy process that, to this day, requires delinquency of the mortgage. Hardship must be explained by the homeowner and acknowledgment is part of the approval process for the lender short sale. Credit is incorrectly coded as a foreclosure after 120 days of delinquency which results in a new mortgage denial years later when past short sellers are eligible for a new conventional loan. And, a foreclosure requires a seven-year wait rather than the two-year wait after a short sale, per Fannie Mae and Freddie Mac Seller Guides.1 And recently, we are seeing Fannie Mae2 and Freddie Mac3 coming back after past short sellers for deficiencies, per the Sept. 24, 2013 FHFA Recovery Reports.

2. Foreclosure:  The homeowner ceases to make payments or is turned down for a short sale. Credit is coded as a foreclosure which results in a seven-year wait for a new conventional mortgage.

3. Renting out an underwater home: Many did this years ago when a move from the home had to be done. However, many who rented are now preparing for a short sale, financially wiped out after years of making up the difference between rent received and the mortgage payment. Many tried this option hoping to eventually have enough equity to sell the home without a loss. However, the rate of appreciation has not happened quickly enough, and those who are still trying to dig out of these properties often have little or no choice but to short sale. And for those underwater homeowners trying to stay in their home, a refinance available called HARP 2.0 has had limited success because many lenders cap the amount of negative equity … for a program that has no cap on negative equity! And, if you have a conventional mortgage that is not owned by Fannie Mae or Freddie Mac, there is no refinance for you. 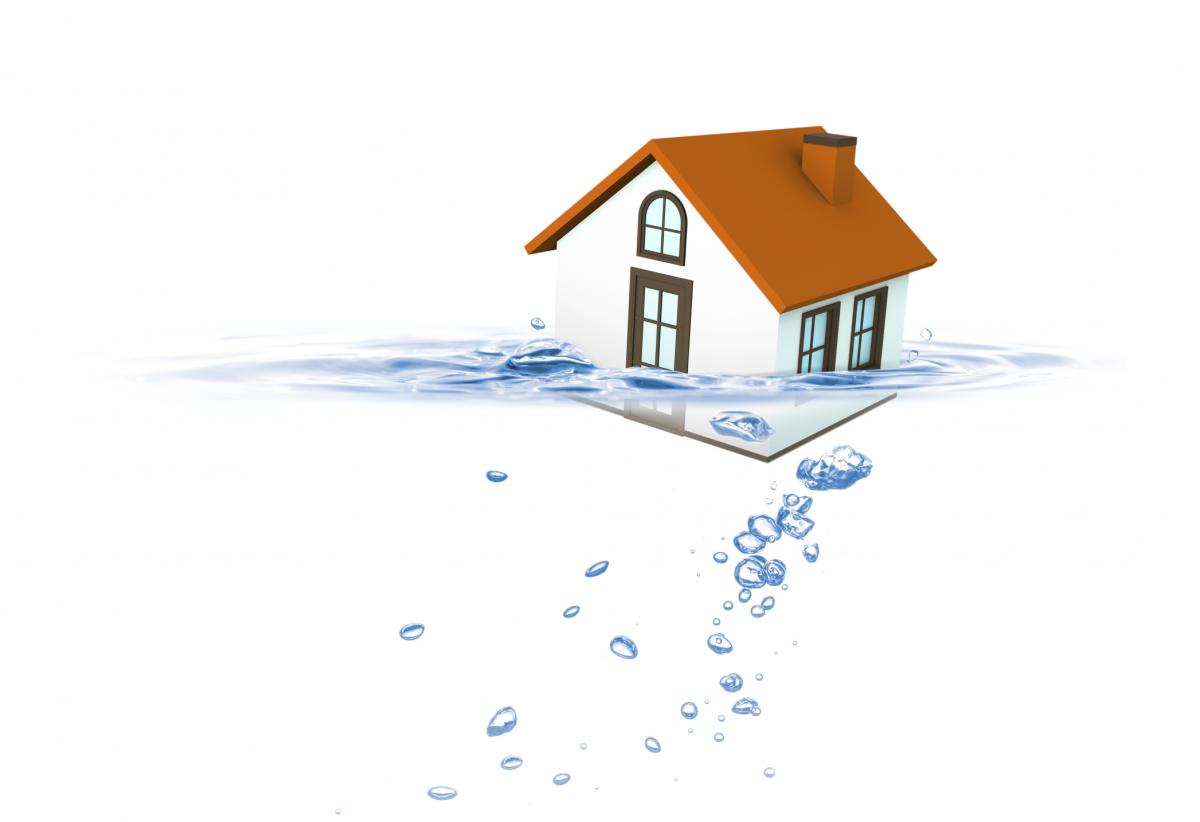 So how do you answer the common perception that "those who are underwater got there on their own accord" and "what will be done for all who are NOT underwater?"

Here are the answers:

►Be grateful that you are not in the shoes of those still underwater, that your credit is not wrecked, and that you can get on with your life.

►U.S. Housing: Seriously work on and get implemented HARP 3.0, or an alternative refinance plan that allows unlimited loan to value (like it is supposed to!) for all conventional mortgages including Fannie Mae and Freddie Mac. Give a pricing incentive to lenders who apply REAL written guidelines to these loans, instead of so many overlays and limits that fewer homeowners can get any benefit. This is not a handout. These are performing loans and banks will make a profit while building goodwill.

►Don't take advantage of these folks, who are either locked out or still having trouble getting a conforming mortgage, even though Fannie Mae and Freddie Mac have specific rules that allow these mortgages. Non-QM mortgages at higher rates have come into the mortgage marketplace and qualified consumers must often settle for a higher rate with non-QM lenders even though they meet criteria for a new mortgage with Fannie Mae and Freddie Mac.

►Pay attention to the credit of these consumers that is being destroyed! There seems to be little regard for credit that continues to be screwed up for folks who have gone through a short sale. Credit is the key to the growth of our country. New credit products promising better service continue to be pushed, while consumers with credit problems who have proof of the real credit have to pay enormous amounts of money just to get corrections.

►Ask these folks what really happened, and you will hear unbelievable stories of hardship where great thought went into how to dig themselves out.

►States that have Hardest Hit Funds available for underwater homeowners need to promote this.

For all homeowners who are not underwater, be damn glad you are not.

Pam Marron is senior loan officer with Innovative Mortgage Services Inc. She may be reached by phone at (727) 375-8986 or e-mail [email protected].

Footnotes
1—Requirements for an FHA, VA and USDA mortgage are different.

2—“FHFA Can Improve Its Oversight of Fannie Mae’s Recoveries from Borrowers Who Possess the Ability to Repay Deficiencies,” FHFA Inspector General (http://fhfaoig.gov/Content/Files/AUD-2013-011_0.pdf).

3—“FHFA Can Improve Its Oversight of Freddie Mac’s Recoveries From Borrowers Who Possess the Ability to Repay Deficiencies,” FHFA Inspector General (http://fhfaoig.gov/Content/Files/AUD-2013-011_0.pdf). 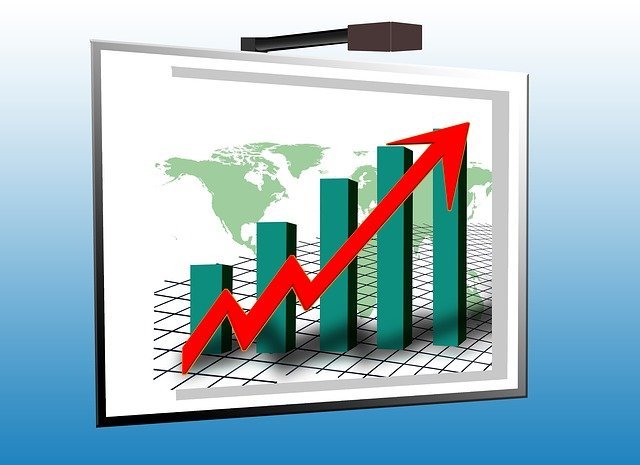