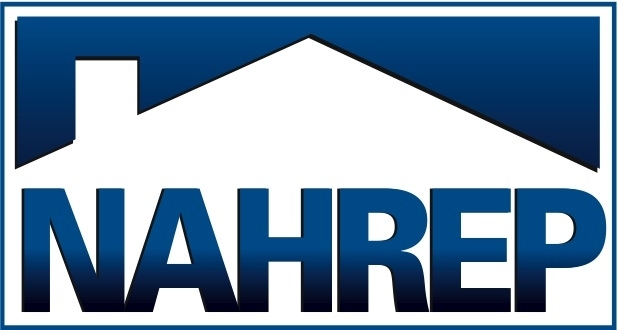 The National Association of Hispanic Real Estate Professionals (NAHREP) has announced that celebrated writer, director, actor and author Rick Najera has been named to the newly created position of director of new media and entertainment for the association. Najera will immediately begin work assisting the organization to develop a national touring division that will include live performances of the association’s highly acclaimed theatrical keynote, “53 Million & One” and his own live production, “Almost White,” based on his fourth and newly-released award-winning memoir. 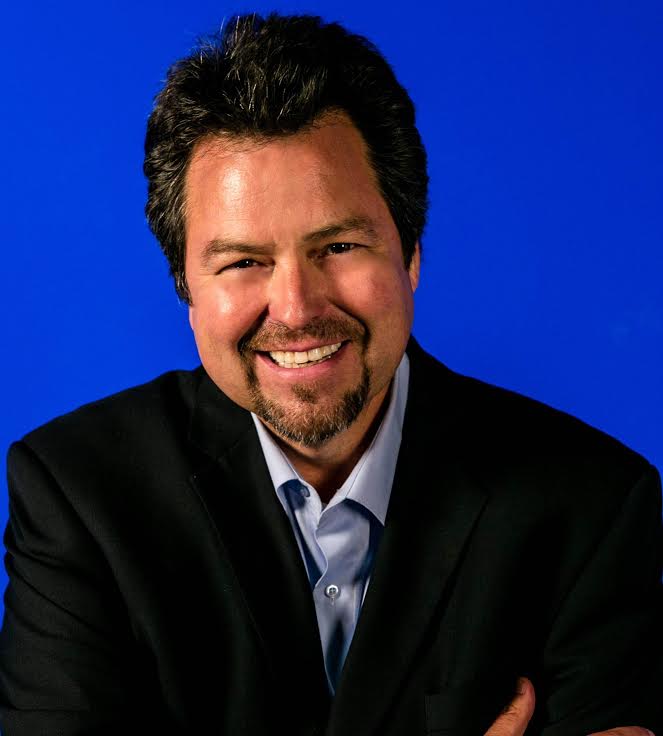 “NAHREP has been leveraging creative mediums such as theater and video to disseminate its core messages of sustainable homeownership and economic empowerment,” said NAHREP co-founder and CEO Gary Acosta. “Rick Najera brings unparalleled talent and experience to the organization. His contributions will vastly elevate the quality and relevance of our communications moving forward.”

In 2014, the International Latino Book Awards recognized Najera’s book, “Almost White: Forced Confessions of a Latino in Hollywood,” as the year’s most inspirational non-fiction book. He has directed CBS’s Diversity Sketch Comedy Showcase for 10 consecutive years and is a regular contributor to NPRS’s radio show, “Tell Me More.” In 2005, Najera wrote and starred in the play “Latinologues” when it completed a successful 93-show run on Broadway. He has been a featured speaker addressing diversity in the U.S. for the most prestigious companies, organizations, and universities including Google, the World Bank, Stanford University and Harvard University, among others.

“One of my passions has always been to provide guidance and opportunity for other Latinos,” said Najera. “NAHREP has a powerful impact in the lives and careers of Latinos in all walks of life, including some of the most impressive Latino business people in the country. I am excited to be a part of this exceptional organization.”