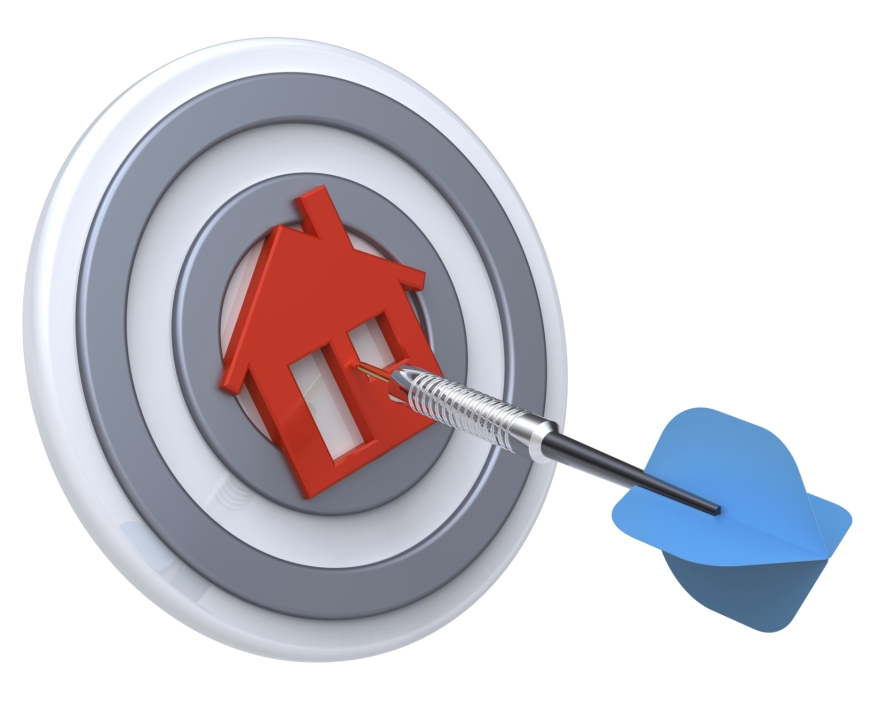 Auction.com LLC has released its January Auction.com Real Estate Nowcast which projects that existing-home sales for the month will fall between seasonally adjusted annual rates (SAAR) of 4.90 and 5.21 million annual sales, with a targeted number of 5.06 million. This suggests that January sales will be up from one year ago and essentially flat compared to December sales.

“There’s nothing pointing towards a quantum leap in January home sales,” said Auction.com Executive Vice President Rick Sharga. “Demand continues to be tepid, reflected by the relatively weak search activity that we’re tracking in Google Trends data. And inventory levels of available homes continue to fall, which means that even if demand picks up, there might not be enough homes to meet it.”

On Jan. 23, the National Association of Realtors (NAR) released its existing home sales data for December, reporting that home sales increased to 5.04 million units following November’s unexpectedly weak performance. One month prior, the Auction.com Real Estate Nowcast predicted that existing home sales for December would be 4.98 million, providing the market with an accurate picture of December sales activity well in advance of publically available sales data. According to the latest Auction.com Nowcast, the housing market is likely to level out this month, rather than repeat December’s impressive month-on-month improvement.

“The existing home sales pace of the past several months shows that housing has shaken off the weakness it experienced in 2013 and early 2014,” said Auction.com Chief Economist Peter Muoio. “But difficult mortgage conditions, stagnant wages and lingering wariness about homeownership benefits have kept annual sales right around 5 million units, where they’ve been for the past few years.”

Muoio also cited potential fallout from weaker economies in the oil producing states, particularly Texas, as a concern for the housing market in 2015