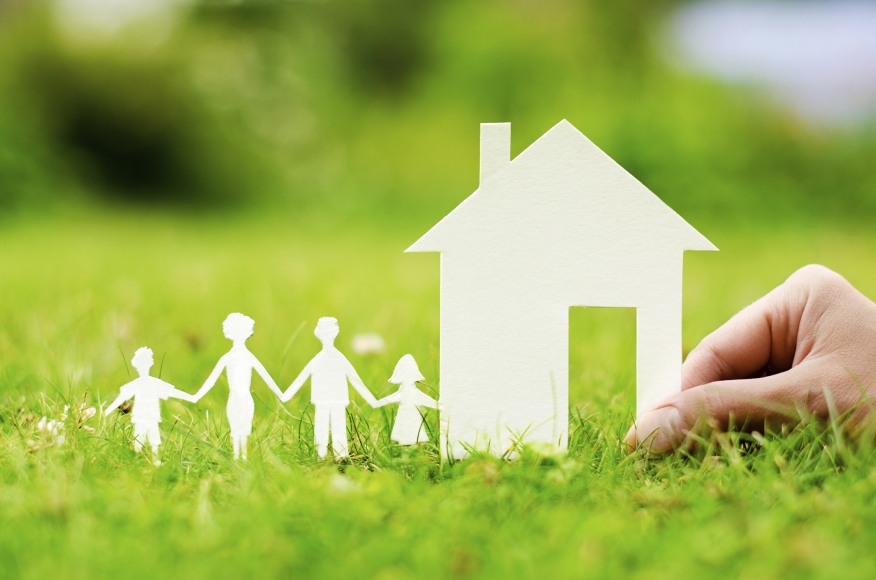 Freddie Mac has released its newly updated Multi-Indicator Market Index (MiMi) showing the U.S. housing market continuing to stabilize at the national level for the third consecutive month. Thirty-four of the 50 states, plus the District of Columbia, and 37 of the 50 metros, are now showing an improving three month trend.

"Housing markets are stabilizing. Low mortgage rates help to keep affordability in-check across many markets. Labor markets are strengthening, but generally have room for improvement," said Freddie Mac Deputy Chief Economist Len Kiefer. "We're keeping an eye on markets with deep ties to energy. We've noticed some deterioration on a month-over-month basis in some of these energy markets, especially smaller markets with less diversified economies. Overall MiMi has improved for the third consecutive month showing housing markets are getting back on track."