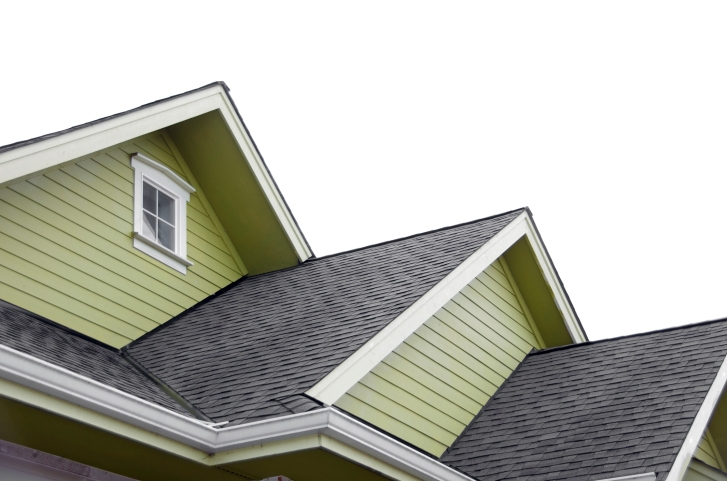 "Although there is considerable uncertainty about how much benefit the European Central Bank's bond-buying program will produce, at least it is making attempts to support the collective economies that use the euro as currency," said Keith Gumbinger, vice president of HSH.com. "As with the Fed's program, the intention is to lower interest rates in hopes of spurring growth and to combat deflation, but rates on the bonds they will be buying are already at or near record lows, so the effect is likely to be more muted."

The European Central Bank's move to stimulate the flagging eurozone may have the unintended effect of continuing to push investor money toward U.S. markets, at least for a time. The safety and stability of U.S. Treasuries remains a powerful draw, and U.S. yields also produce relatively high returns for investors. Even as low as domestic interest rates are, they yield about five times the return of a comparable German bond at the moment.

"The ECB getting their program underway is important, but as with the Fed's QE, it will take some time to produce any results, so the flow of offshore funds which has pushed mortgage rates down to 20-month lows will remain in place," said Gumbinger. "The flow may be lessened a bit by hopes of improvement to come, but until proof begins to show that the ECB QE is working as intended, mortgage rates here will still have more reasons to stay down than to rise."

Average mortgage rates and points for conforming residential mortgages for the week ending Jan. 27, according to HSH.com:

Average mortgage rates and points for conforming residential mortgages for the previous week ending Jan. 20 were, according to HSH.com: