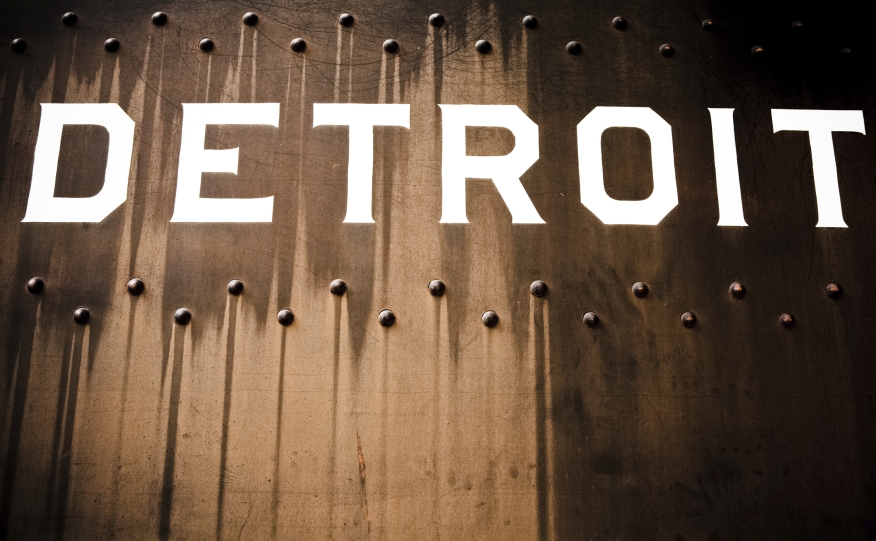 In an effort to revitalize a housing market that is considered to be among the most problematic in the country, Detroit Mayor Mike Duggan has launched an initiative that is designed to give municipal employees and their families the opportunity to purchase homes at a 50 percent discount through an auction program run by the Detroit Land Bank Authority.

"We are extending this offer not just to employees, but to immediate members of families; parents, siblings and children or legal guardians," said Duggan in a Monday news conference. "We want our folks back in the city."

The Detroit News reports that eligible participants in the initiative need to register with the program through the BuildingDetroit.org Web site. Following verification of their eligibility, participants can then bid on available properties that are now being auctioned.

The program is also being aimed at keeping the municipal workforce in the city—roughly half of this workforce now resides in Detroit. The program is also open to retirees that seek to make Detroit their primary residence. The auctions take place online, with two homes going up for bidding per day with starting prices at $1,000 per property.

The 50 percent discount is provided after the auction closes, but those with winning bids will still need to meet program requirements related to the repair and occupancy of the properties—the program requires that the winning bidders live in the house for at least three years. If the property is resold prior to the end of the three year period, the homeowner will need to share a percentage of the home sale with the city.

Duggan had originally planned to require a minimum employment of six month for eligible municipal workers, but that was dropped after input from the local public safety unions.

"As soon as you start work, you are going to be eligible," Duggan said. "That's significant as police and firefighters start training in Detroit. We wanted to make sure this was immediately available."