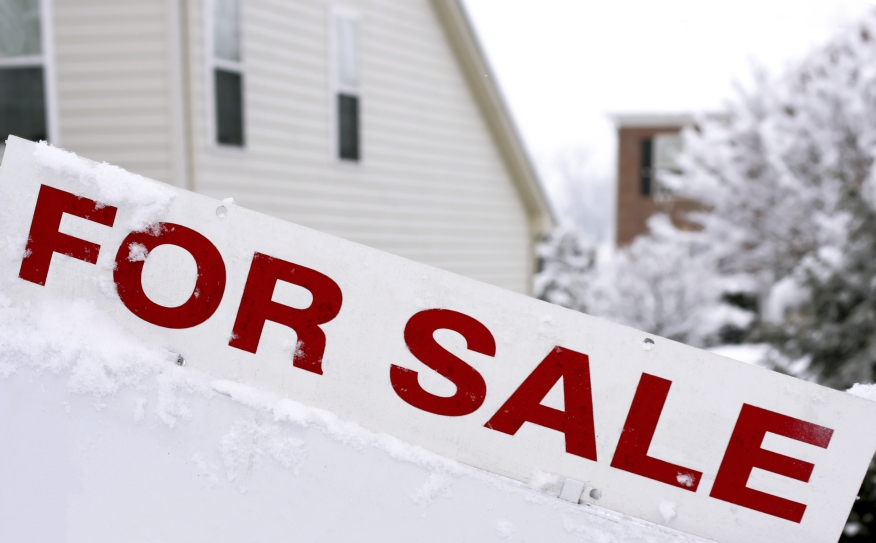 Despite interest rates being at their lowest level of 2014, pending home sales cooled in December, but remained above year-over-year levels for the fourth consecutive month, according to the National Association of Realtors (NAR). All major regions experienced declines in December. The Pending Home Sales Index (PHSI), a forward-looking indicator based on contract signings, decreased 3.7 percent to 100.7 in December from a slightly downwardly revised 104.6 in November, but is 6.1 percent above December 2013 (94.9). Despite last month¹s decline (the largest since December 2013 at 5.8 percent), the index experienced its highest year-over-year gain since June 2013 (11.7 percent).

"Total inventory fell in December for the first time in 16 months, resulting in fewer choices for buyers and a modest uptick in price growth in markets throughout the country," Yun said. "With interest rates at lows not seen since early 2013, the strength in existing-sales in upcoming months will largely depend on the willingness of current homeowners to realize their equity gains from the past couple years and trade up. More jobs, increasing consumer confidence, less expensive mortgage insurance and new low down payment programs coming into the marketplace will likely lead to more demand from first-time buyers."

Total existing-homes sales in 2015 are forecast to be around 5.26 million, an increase of 6.6 percent from 2014. The national median existing-home price for all of this year is expected to increase between 4 and 5 percent. In 2014, existing-home sales declined 3.1 percent and prices rose 5.8 percent.