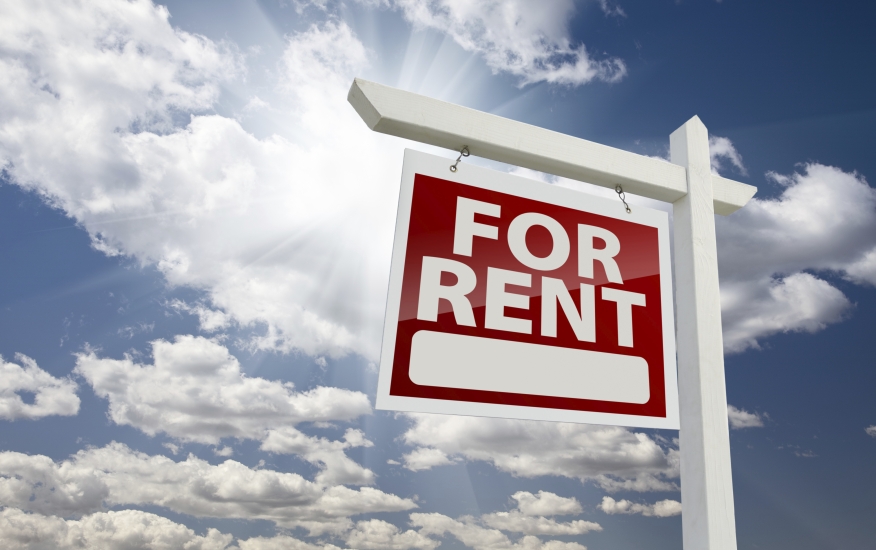 “With homeownership rates at their lowest level in 20 years, historically low levels of housing starts and relatively low home prices in many parts of the country, there is still plenty of opportunity in the U.S. housing market for single family rental investors employing a variety of investing strategies,” said Daren Blomquist, vice president at RealtyTrac. “Whether focusing on markets where homeownership-shy Millennials are migrating, markets where recovering Gen X homeowners-turned-renters are prevalent, or markets Baby Boomers are testing for retirement, investors can find good options with solid potential rental returns. There are certainly markets where buying single family rentals no longer makes sense because of rapidly rising prices over the past few years. Savvy single family rental investors will tread cautiously in such markets despite the siren song of strong home price appreciation.”

For the report, RealtyTrac analyzed median sales prices for single family homes and condos and average fair market rents for three bedroom properties, along with unemployment rates and demographic trends in 516 U.S. counties with a combined population of 236 million people—76 percent of the total U.S. population.

“With the aggressive growth of companies like Amazon, and the arrival of several Silicon Valley newcomers like Facebook, Twitter, Google, and Apple, Seattle is becoming an increasingly popular spot for Millennials,” said OB Jacobi, president of Windermere Real Estate, covering the Seattle market, where Pierce County ranked as one of the top 50 markets for renting to Millennials and King County saw a 34 percent jump in Millennials between 2007 and 2013—the 13th biggest increase of the 516 counties analyzed in the report. “Not only do many of these Millennials have stable employment, but strong job prospects going forward, and a rosy forecast for future salary growth. All of this has turned Seattle into a sweet spot for those looking to buy rental properties. Vacancies are low, rents are on the rise, and growth in Seattle's tech sector is providing a built-in clientele for investors with no signs of slowing.”

“Ohio housing is affordable, attracting many different income and age demographics to the state,” said Michael Mahon, executive vice president at HER Realtors, covering the Ohio housing markets ofCincinnati, Dayton and Columbus, where Franklin County ranked among the 50 best for renting to Millennials, and Licking County ranked among the 20 best for renting to Gen Xers as well as among the 40 best for renting to Baby Boomers. “The stability of prices within the Ohio markets over recent years has contributed to an increasing demand for housing along with job and population growth throughout many of Ohio’s local markets. With many developers still in recovery from our nation’s economic crisis, new construction projects have been underwhelming in meeting Ohio’s housing demand. As demand continues to increase and supply continues at conservative levels, anticipation for 2015 is for continued increases in rental returns throughout the state.”

Fair market rents on three-bedroom properties increased 10 percent or more from 2014 to 2015 in 35 counties with a combined population of 16.3 million. The biggest percentage increases were counties in Midland, Texas (up 24 percent); Denver, Colo., (up 20 percent); Asheville, N.C., (up 19 percent); Roseburg, Ore., (up 18 percent); and Seaford, Del., (up 18 percent). Other markets with rent increases of 10 percent or more included Chicago; Santa Barbara, Calif.; Shreveport, La.; Green Bay, Wis.; and Milwaukee.