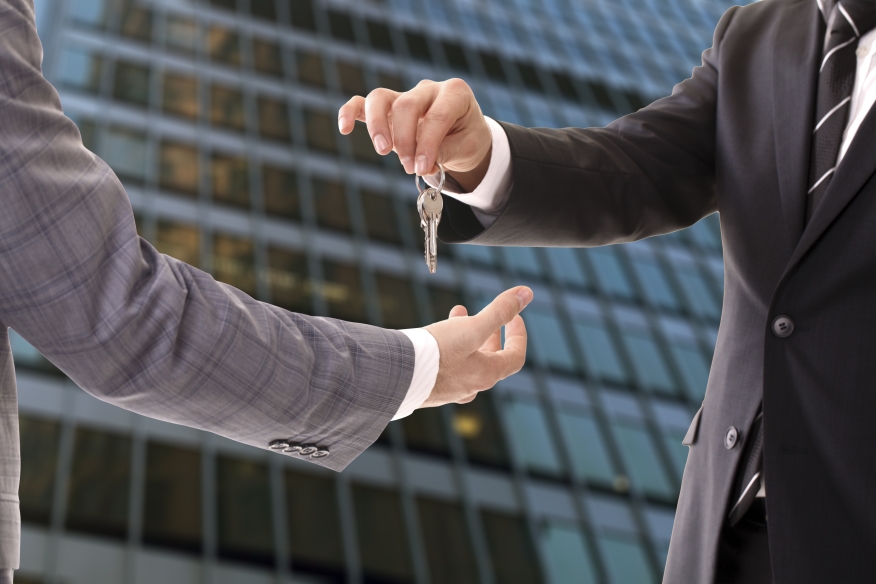 Among investor types, the dollar volume of loans originated for government sponsored enterprise (GSEs)—Fannie Mae and Freddie Mac—increased by 119 percent from last year’s fourth quarter. There was an eight percent increase for life insurance companies, a six percent increase for CMBS and a seven percent decrease in dollar volume of loans originated for commercial bank portfolios.