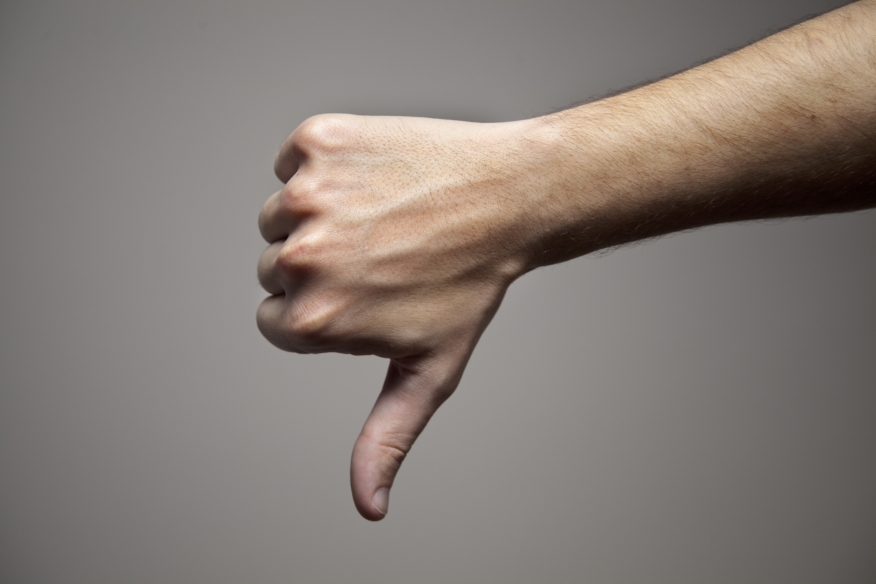 A new survey, the Collingwood Mortgage Outlook Report for February, finds that mortgage and housing industry professional believe President Obama’s recent announcement to reduce the price of FHA annual premiums will have a minimal impact on the size of the home purchase market. The White House says the President’s plan to reduce fees, which the FHA charges borrowers, is designed to help jump-start the housing market. But 47 percent of respondents to the report say that President Obama’s estimate that 250,000 new mortgage borrowers will be added as a result of a reduction in the FHA annual premium is “too high,” while only 34 percent said it  is “on the mark” and 19 percent said it is “too low.”

In addition, approximately 25 percent of respondents opined that this announcement was more of a political move by the Obama Administration than a major change in the market. They said the impact, while positive, will be minimal.

Respondents also were harsh on the FHA, with 55 percent agreeing with JP Morgan Chase CEO Jamie Dimon who late last year said, “The real question for me is should we be in the FHA Business  at All.” One lender who agrees with Dimon expressed that, “FHA has turned into a minefield for lenders and (mortgage) servicers.

False Claims Investigations placed first on the survey’s list of the most concerning type of FHAmonitoring  and associated enforcement actions.

On a brighter note, 80 percent of survey respondents believe business will get better this spring. This is the most positive response since Collingwood began collecting this data  in September of last year. Several respondent pointed to lower mortgage rates to explain their positive outlook. Most people surveyed agreed the rates will continue to be relatively low for the foreseeable future.

Data was collected via an online survey from Jan. 12-21, 2015, with the help of The Five Star Institute. It was distributed to a diverse group of mortgage industry leaders. The mortgage and housing professionals surveyed represent various originators, lenders, servicers and other industry participants.