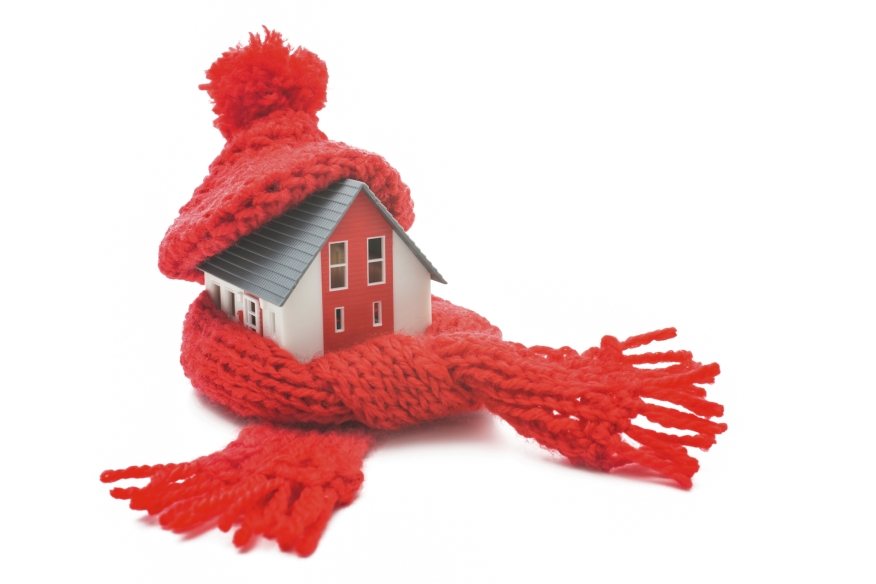 Twenty-seven states and the District of Columbia are at or within 10 percent of their peak. Three states showed year-over-year home price depreciation, including distressed sales, in December; these states were Maryland (-0.7 percent), Vermont (-0.9 percent) and Connecticut (-2.2 percent).

“For the full year of 2014, home prices increased 7.4 percent, down from an 11.1-percent increase in 2013,” said Sam Khater, deputy chief economist at CoreLogic. “Nationally, home price growth moderated and stabilized at 5 percent the last four months of the year. The moderation can be clearly seen at the state level, with Colorado, Texas and New York at the high end of appreciation, ending the year with increases of about eight percent. This contrasts with previous appreciation rates in the double digits—for instance, Nevada and California which experienced increases of more than 20 percent earlier in 2014.”

“Nationally, home price appreciation took a pause in November and December 2014 and we expect a slow start to 2015,” said Anand Nallathambi, president and CEO of CoreLogic. “As the year progresses, we expect upward pressure as low inventories and more first-time buyers drive up home prices.”

Highlights as of December 2014:

►Including distressed sales, the U.S. has experienced 34 consecutive months of year-over-year increases; however, the national increase is no longer posting double-digits.