Bank of America to Lay Off 202 Servicing Employees 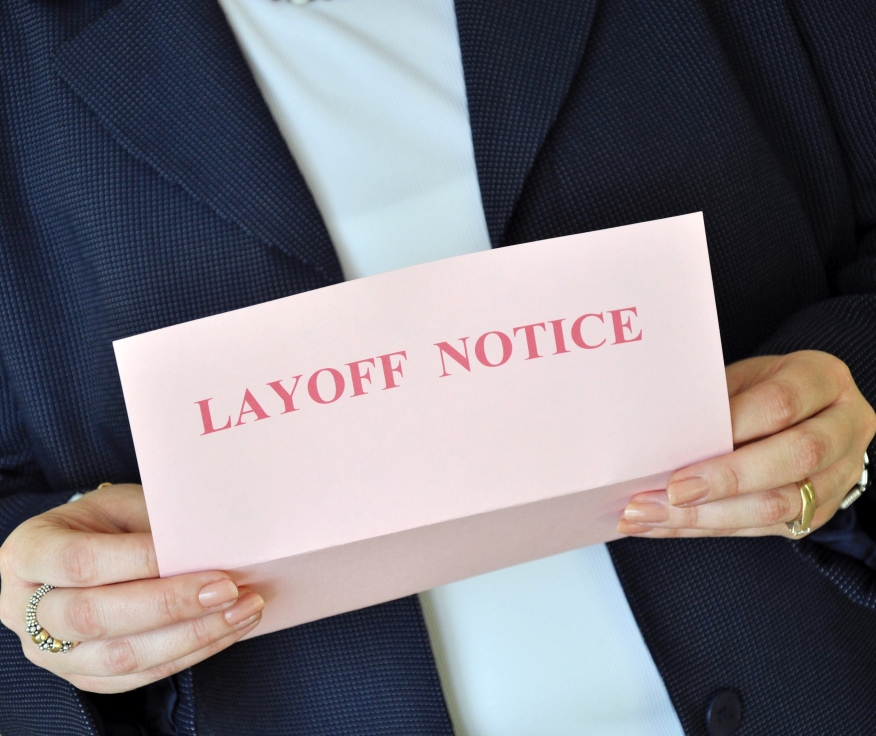 The number of homeowners at risk of default or foreclosure is dropping—and, along with that decline, are the number of mortgage servicing personnel required to provide assistance for at-risk homeowners.

Bank of America is planning to let go of 202 employees in its Norfolk, Va., servicing unit. The layoffs, which are scheduled to take effect on March 29, first appeared on the Virginia Workforce Network's online listing of planned layoffs or closures and was later reported in the Hampton Roads, Va.-based newspaper Daily Press.

Jumana Bauwens, a spokesperson for the Charlotte, N.C.-headquartered bank, blamed the layoffs on the shrinking number of homeowners in need of servicing assistance. Bauwens estimated that the bank’s servicing operations were at "one-seventh of their peak levels," and that the company was now "in the process of returning to normal staffing levels."

Bauwens added that Bank of America now has 15,800 servicing-related employees spread across the country. This is down sharply from the bank’s 2012 peak of 42,000 employees in this unit.