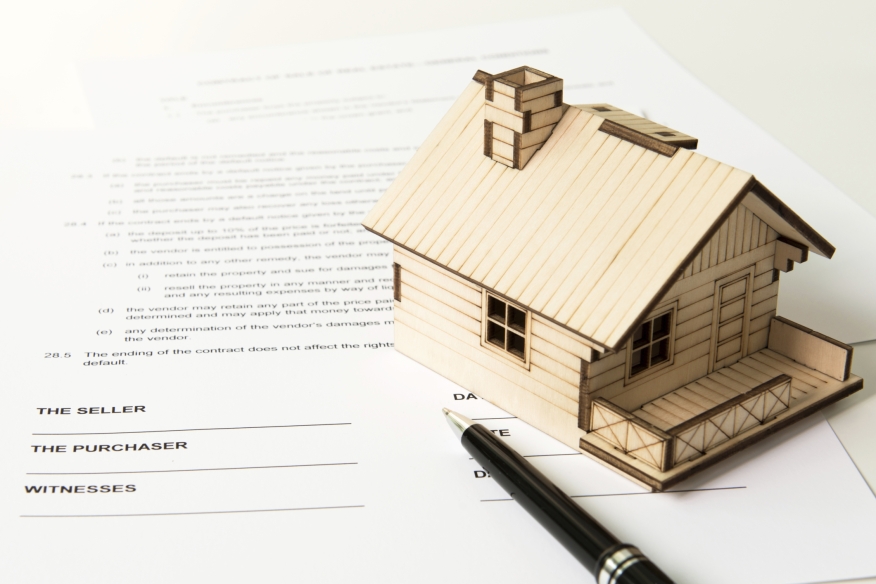 Markets in 63 of the approximately 350 metro areas nationwide returned to or exceeded their last normal levels of economic and housing activity in the fourth quarter of 2014, according to the National Association of Home Builders/First American Leading Markets Index (LMI). This represents a year-over-year net gain of 11 markets. The Index's nationwide score moved up slightly to 0.90, meaning that based on current permit, price and employment data, the nationwide average is running at 90 percent of normal economic and housing activity. Meanwhile, 69 percent of markets have shown an improvement year-over-year.

"The markets are improving at a consistent pace," said NAHB Chairman Tom Woods, a home builder from Blue Springs, Mo. "A growing economy and rising consumer confidence should help drive the release of pent-up demand in 2015."

Baton Rouge, La., continues to top the list of major metros on the LMI, with a score of 1.41—or 41 percent better than its last normal market level. Other major metros leading the list include Austin, Texas; Honolulu; Houston; and Oklahoma City. Rounding out the top 10 are San Jose, Calif.; Los Angeles; Salt Lake City; Charleston; S.C.; and Nashville, Tenn.

"The encouraging news is employment, where the number of metros that reached or surpassed their norms rose by 23 in a year," said NAHB Chief Economist David Crowe. "However, single-family permits are only at 44 percent of normal activity, and remain the sluggish component of the index."

Kurt Pfotenhauer, vice chairman of First American Title Insurance Company, said, "More than 80 percent of all metros saw their Leading Markets Index increase or hold steady over the quarter, a strong indicator that the overall housing market is making headway."

Looking at smaller metros, both Midland and Odessa, Texas, have LMI scores of 2.0 or better, meaning their markets are now at double their strength prior to the recession. Also leading the list of smaller metros are Grand Forks, N.D; Bismarck, N.D.; and Casper, Wyo., respectively.

The LMI shifts the focus from identifying markets that have recently begun to recover, which was the aim of a previous gauge known as the Improving Markets Index, to identifying those areas that are now approaching and exceeding their previous normal levels of economic and housing activity. More than 350 metro areas are scored by taking their average permit, price and employment levels for the past 12 months and dividing each by their annual average over the last period of normal growth. For single-family permits and home prices, 2000-2003 is used as the last normal period, and for employment, 2007 is the base comparison. The three components are then averaged to provide an overall score for each market; a national score is calculated based on national measures of the three metrics. An index value above one indicates that a market has advanced beyond its previous normal level of economic
activity.