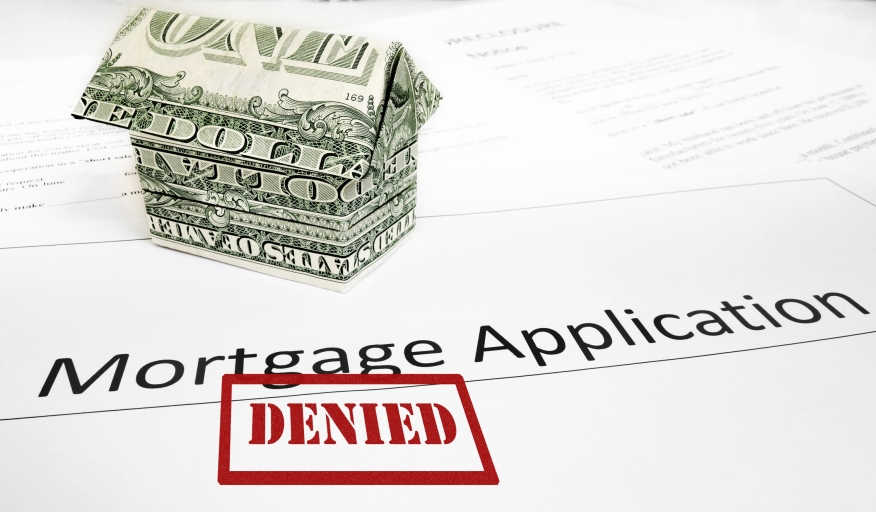 Black and Hispanic homeowners have a harder time securing a home loan and face a steeper climb to a full housing recovery than white and Asian homeowners, according to Zillow's latest analysis of race and homeownership data. Zillow's updated analysis of housing value and federal mortgage denial data by race reveals persistent housing performance and access-to-credit issues for racial and ethnic minorities across the country. For the first time, Zillow studied this important data on a metro level.

"While many of the disparities between the experiences of white communities and minority communities during the housing boom and bust can be explained by plain differences in finances and geography, it's clear that the housing playing field remains strikingly unequal in this country," said Zillow Chief Economist Stan Humphries. "Black and Hispanic applicants for conventional home loans make roughly $20,000 less per year than white applicants, resulting in much higher denial rates. Similarly, black and Hispanic communities are clustered in areas that saw huge run-ups in home values prior to the recession, and even larger drops during the crash. But there are some reasons for optimism. Home values in black and Hispanic communities are expected to rise faster over the coming year, and the data shows that Federal Housing Administration-backed loans have proven to be a viable and critical source of financing in minority communities."

The discrepancy is most intense in some of the nation's most volatile markets. Home values in both black and Hispanic communities in the Los Angeles area remain more than 20 percent below their pre-recession peaks, while homes in L.A.'s Asian communities have appreciated beyond those peaks and homes in white neighborhoods are almost at peak levels.

Some of the patterns revealed in the data can be explained by geography. For example, many Asian neighborhoods are on the West coast, in some of the country's hottest housing markets, which can help explain why home values in Asian communities have risen faster and further than in other neighborhoods. Similarly, many Hispanic-dominated communities are located in volatile housing markets in the Southwest and Southern California, which can explain their rapid appreciation during the boom and steep fall during the bust.

The disparity in loan approvals is likely tied to a number of factors, including income. Applicants who belong to racial minority groups fare better when they apply for government-backed FHA loans than conventional loans. The homeownership rate in the U.S. is 63.5 percent overall. The rate among whites is 71.1 percent; Asians, 57.8 percent; blacks, 41.9 percent; and Hispanics, 45.2 percent.