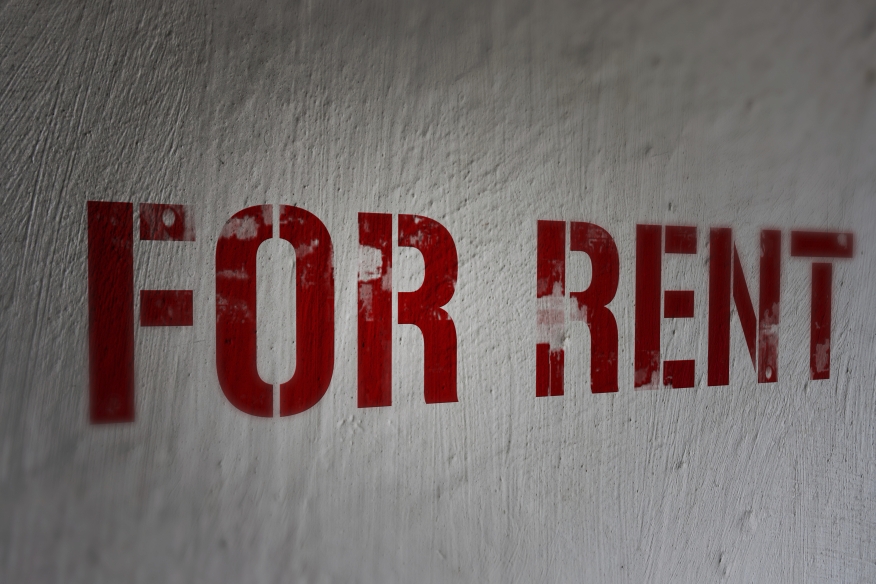 The advocacy of renting over homeownership has taken a significant setback: A new study found the supply of affordable rental housing failed to keep pace with the demand in the 11 largest U.S. cities.

The new NYU Furman Center/Capital One National Affordable Rental Housing Landscape studied the rental markets in New York, Los Angeles, Chicago, Houston, Philadelphia, Dallas, San Francisco, Boston, Atlanta, Miami and Washington, D.C., between 2006 and 2013. In nine of these cities, vacancy rates fell while rents increased–only Dallas and Houston had an adequate supply of affordable rentals (defined by the study as being a housing situation where the rent made up less than 30 percent of a household’s income).

Rents outpaced inflation in almost all of 11 cities, with Washington taking an astonishing lead with a 21 percent increase in inflation-adjusted median gross rent. Complicating matters in most of the cities was an imbalance between wages and rent–the situation was especially acute in Los Angeles and New York, the median rent grew over 10 percent between 2006 and 2013, but the median renter’s income was either stagnant or even declined. Only in Chicago, Houston and Boston were incomes growing faster than rents.

“Housing is a significant expense,” said Ingrid Gould Ellen, Faculty Director of the NYU Furman Center. “So, when faced with rapidly rising rents, many households have less discretionary income for other necessities like food, utilities, and transportation. This study shows that in recent years, many low- and even moderate-income renters are finding a dwindling number of affordable homes in major U.S. cities.”