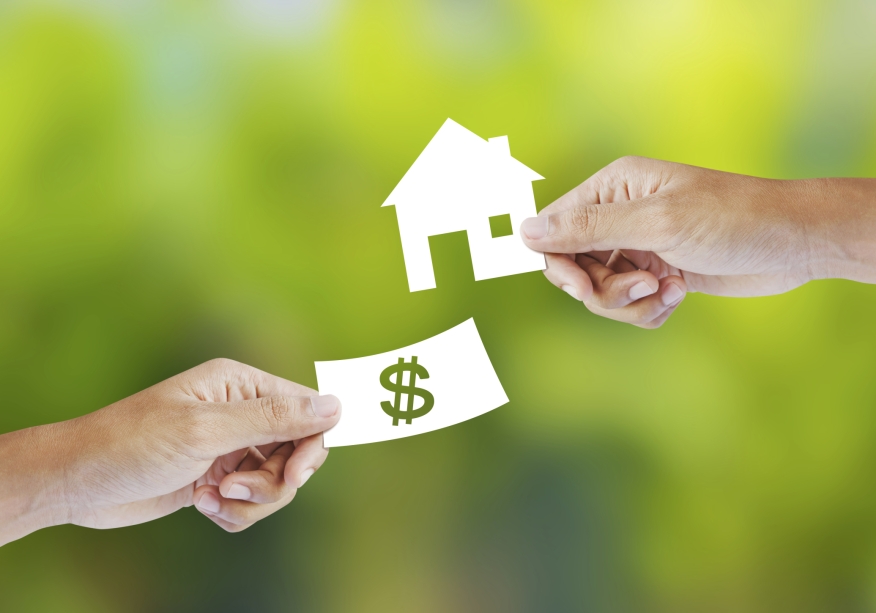 The majority of metropolitan areas experienced steady but slightly stronger price growth in the fourth quarter of 2014, behind a decline in housing supply and an uptick in demand fueled by lower interest rates and a stronger job market, according to the latest quarterly report by the National Association of Realtors (NAR). The median existing single-family home price increased in 86 percent of measured markets, with 150 out of 175 metropolitan statistical areas (MSAs) showing gains based on closings in the fourth quarter compared with the fourth quarter of 2013. Twenty-four areas (14 percent) recorded lower median prices from a year earlier.

“Home prices in metro areas throughout the country continue to show solid price growth, up 25 percent over the past three years on average,” Yun said. “This is good news for current homeowners but remains a challenge for buyers who are seeing home prices continue to outpace their wages. Low interest rates helped preserve affordability last quarter, but it’ll take stronger income gains and more housing supply to help meet the pent-up demand for buying.”

“Despite affordable housing conditions in most of the country, an upward pressure on home prices still persists in some metro areas—particularly in the West—where the current supply of new and existing-homes for sale is failing to keep pace with overall demand and growing populations,” said Yun. “Unless homebuilders significantly boost construction, housing supply shortages could develop and lead to further price acceleration this spring.”

Metro area condominium and cooperative prices—covering changes in 61 metro areas—showed the national median existing-condo price was $203,300 in the fourth quarter, up 3.3 percent from the fourth quarter of 2013 ($196,900). Forty-six metro areas (75 percent) showed increases in their median condo price from a year ago; 14 areas had declines.

“Interest rates below four percent, rising rents and healthier local job markets are convincing more consumers to consider homeownership,” Polychron said. “For those entering the market in the months ahead, working with a Realtor will make the complex buying process easier to navigate as buyers review their options, secure financing and ultimately close on a home.”