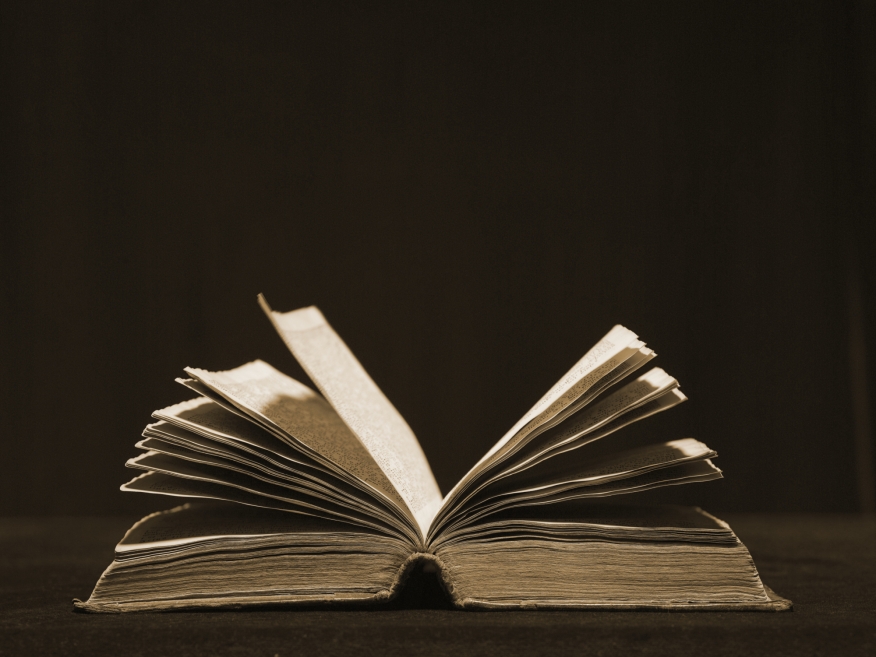 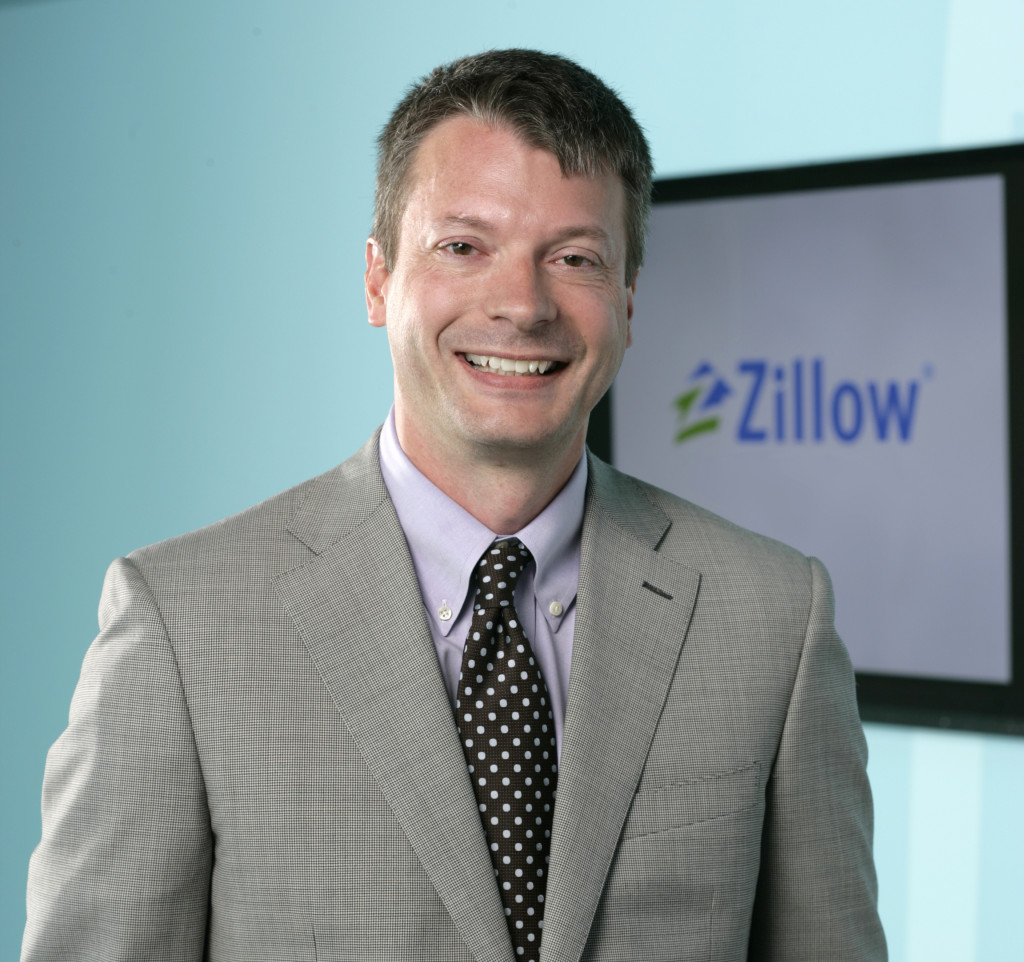 Besides being one of the most prominent thought leaders in today’s housing world, Zillow’s Chief Economist Stan Humphries can now pride himself as being one of the nation’s best-selling writers. Humphries and Zillow CEO Spencer Rascoff co-authored Zillow Talk: The New Rules of Real Estate, which, in just two weeks, since its release has reached the number two spot on The New York Times’ Best Sellers List in the Advice/How-To/Miscellaneous category and the number one spot in Amazon’s Real Estate Investments category.

If the route to the top of the best-seller charts was unusually rapid, so was the creation of the book. “It took us about six to nine months to complete the book,” Humphries told National Mortgage Professional Magazine, adding that the book’s genesis was based on the increased attention that housing has received within the general economic environment—as well as the incorrect assumptions that many people brought to the subject. “Each chapter of the book looks at a different real estate topic as viewed through hard data.”

Humphries notes that the creation of the book was a joyful experience of sorts, especially in addressing incorrect assumptions that many people continue to bring to homeownership.

“We were delighted over the myths we were able to debunk, like it is always best to buy the worst house in the best neighborhood or that every home remodeling for resale should focus on the kitchen,” he said. “Or that the adjustable-rate mortgage is the instrument of the devil—we think that product got tarred in the aftermath of the housing recession. 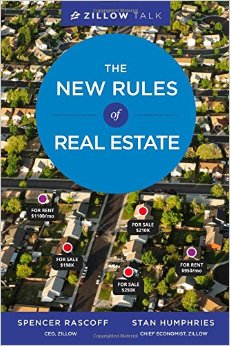 Humphries added that the book does not exist as a cheerleader for homeownership.

“Renting makes sense for a lot of people based on their circumstances,” Humphries said.

On the whole, Humphries views the national housing environment with cautious optimism.

“I characterize our national market as still recovering quite nicely, but still a long way from normal,” he said. “We’ve had quite a strong home price appreciation, and its slowdown is a welcome development. In the past 12 months, home prices were up 6.5 percent. We expect an appreciation of about three percent in the next year.”

Yet Humphries warned there are still hiccups that could create new problems. “There are a lot of markets, especially in California, that look overheated,” he said. “And we still have a very high rate of negative equity, with 17 percent of homeowners being under water. And rental affordability never looked worse in this country—I categorize that as a crisis, because one-third of us are renters, and the lack of affordable options means there is less discretionary income for other things. Because of that, it is hard for renters to save for down payments for homeownership later.”

Zillow Talk: The New Rules of Real Estate, published by Grand Central Publishing, is now available for $16.80 in hardcover and $12.99 in Kindle via Amazon.