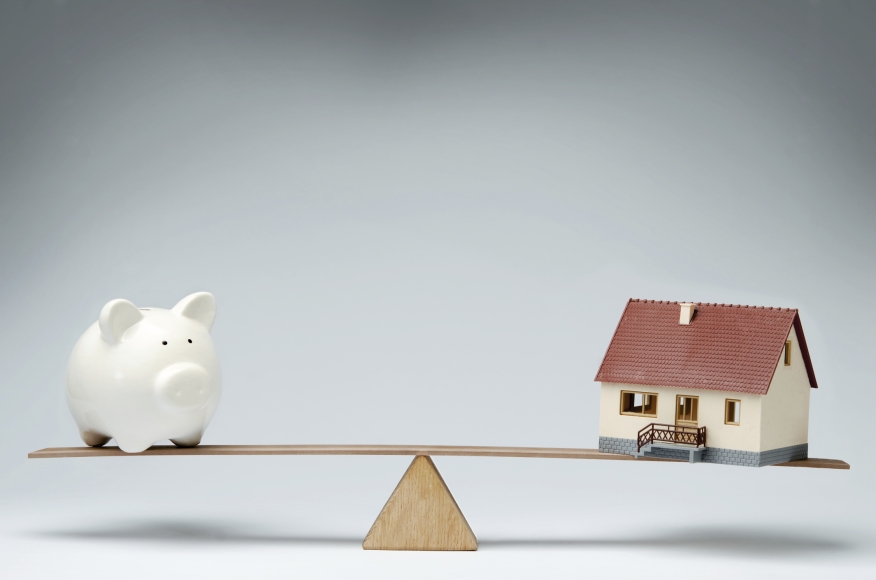 There was good news and bad news in January’s housing market. The good news: mortgage applications for new home purchases were up from the previous month. The bad news: so were foreclosure filings.

On the positive side of the spectrum, the Mortgage Bankers Association (MBA) Builder Application Survey showed that mortgage applications for new home purchases increased by 29 percent from December. MBA estimated that new single-family home sales were at a seasonally adjusted annual rate of 530,000 units last month.

Conventional loans dominated the market, with 67.2 percent of all loan applications, with FHA loans at 18.2 percent, RHS/USDA loans 1.1 percent and VA loans 13.4 percent. While applications were up, the average loan size of new homes decreased from $311,398 in December to $304,364 in January.

MBA Vice President of Research and Economics Lynn Fisher credited this strong increase in applications on “the strength of an improving labor market and low interest rates,” and added that the data did not include any adjustment for typical seasonal patterns.

Alas, January also had its share of problems. RealtyTrac’s U.S. Foreclosure Market Report for January 2015 found that foreclosure filings were reported on 119,888 U.S. properties in January, an increase of 5 percent from the previous month. The increase was blamed on a 55 percent monthly jump in bank repossessions: 37,292 U.S. properties were seized by lenders last month, up 23 percent from a year ago to the highest monthly total since October 2013. 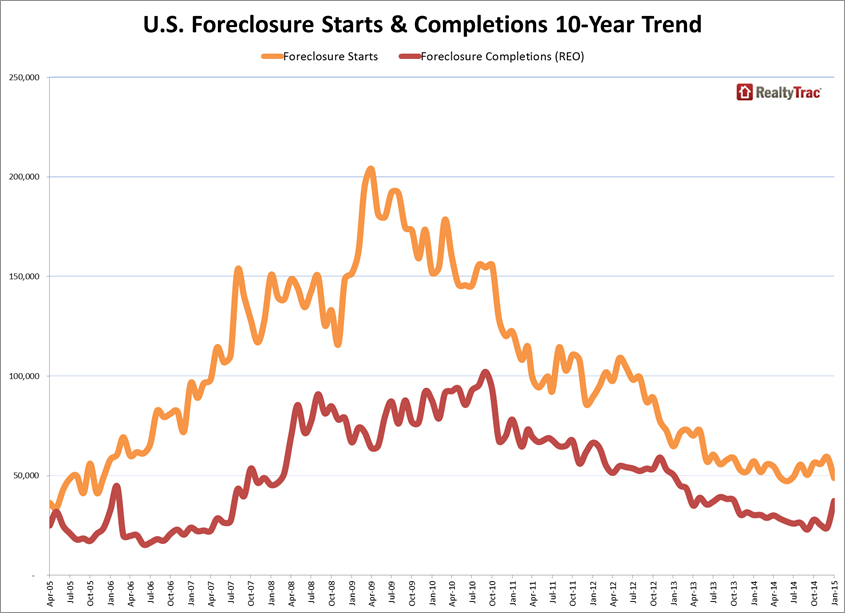 Nonetheless, RealtyTrac Vice President Daren Blomquist insisted that the numbers should not be viewed with concern.

“It’s important to note that in most of these states, foreclosure auctions and REOs are coming off somewhat artificially low levels last year and are still far below the highs reached during the worst of the foreclosure crisis back 2009 and 2010,” Blomquist said. 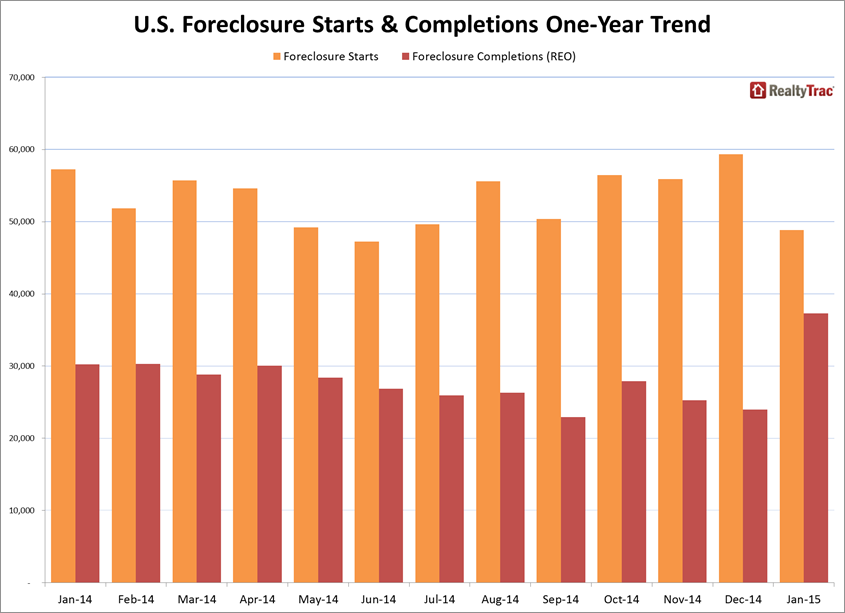