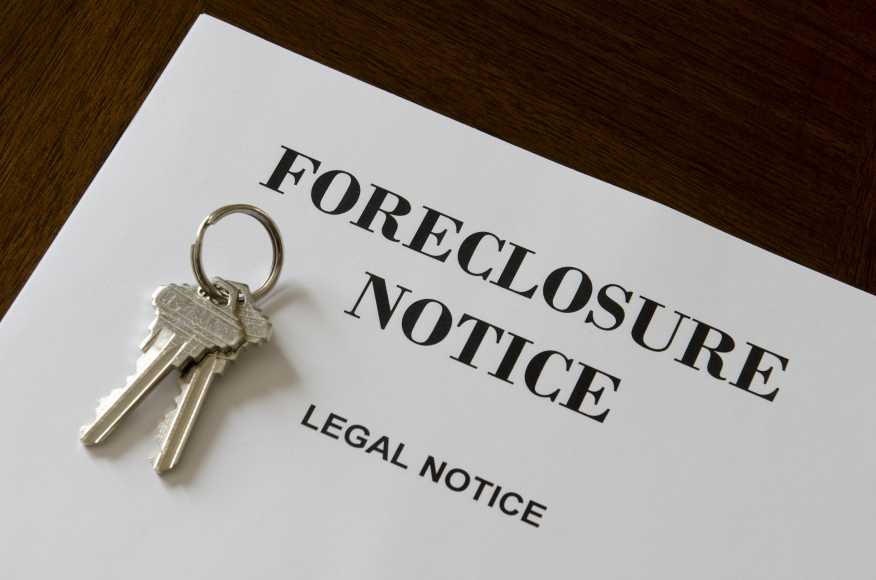 New York Attorney General Eric T. Schneiderman has announced that in the next two weeks, he will resubmit to the State Legislature, an expanded version of a bill he proposed last year to address the growing statewide problem of so-called “zombie properties," characterized as vacant and abandoned homes that are not maintained during a prolonged foreclosure proceeding. The Attorney General’s program bill, the Abandoned Property Neighborhood Relief Act, aims to reduce the number of vacant and abandoned properties falling into disrepair across the state by informing homeowners of their right to stay in their home until a court orders the homeowner to leave, requiring mortgage lenders and servicers to identify, secure and maintain vacant and abandoned properties much earlier in the foreclosure process, and creating a registry of such properties to assist municipalities with enforcement of laws regarding property maintenance. In a new provision, any fines levied against banks and other lenders for noncompliance with the law would be directed to a fund for local governments to hire additional code enforcement officers. Independent Democratic Conference Leader and Senate Coalition Co-Leader Jeffrey D. Klein and Assembly Member Helene Weinstein are expected to sponsor the legislation. Attorney General Schneiderman announced the bill in a speech before the New York State Association of Towns’ 2015 Training School and Annual Meeting.

“Leaving zombie properties to rot is unfair to municipalities and unfair to neighbors, who pay their taxes and maintain their homes,” said Attorney General Schneiderman. “In the next two weeks, my office will resubmit to the Legislature our bill that would require banks to take responsibility for maintaining properties much earlier in the foreclosure process, take that burden off of towns and cities, and allow local governments to more easily identify the mortgagees of these properties to make sure they maintain them. And as my office enforces the requirement that banks take responsibility for these properties, any fines we levy will go into a fund to help towns and cities hire more code enforcement officers.”

The Attorney General’s Abandoned Property Neighborhood Relief Act would address the problem of zombie properties in several ways. Too often, when a homeowner falls behind on mortgage payments and receives a notice of arrears or a foreclosure notice, the homeowner abandons the property. Many families may not understand that they have the right to remain in their home until a judge declares the foreclosure complete. The bill requires that homeowners be provided with early notice that they are legally entitled to remain in their homes until ordered to leave by a court.

At the same time, there is evidence that lenders are actually slowing down the foreclosure process, and in some cases, seeking to discontinue the foreclosure action in the middle of the process, leaving homes in a “zombie” state of being vacant, abandoned, and not maintained. To address this problem, Attorney General Schneiderman’s bill requires mortgagees and their loan servicers and agents to identify, secure and maintain vacant and abandoned properties soon after they are abandoned – not, as under current law, at the end of a lengthy foreclosure process. The bill establishes a periodic inspection requirement for mortgagees and loan servicing agents to determine if property subject to a delinquent mortgage is currently occupied. The bill also makes it unlawful for a mortgagee or loan servicing agent, or a person acting on their behalf, to enter a property that is not vacant or abandoned for the purpose of intimidating, harassing or coercing a lawful occupant in order to induce them to vacate the property, thereby rendering it vacant and abandoned.

Zombie homes also burden municipalities. With no one maintaining these derelict properties, they become vulnerable to crime, decay, vandalism and arson. Furthermore, these zombie homes decrease the property value of neighboring homes and become an enormous burden for local code enforcement and emergency service providers. To help municipalities address these problems, the bill requires mortgagees or their agents to electronically register these properties with a newly-created statewide Vacant and Abandoned Property Registry to be established and maintained by the Attorney General. The Registry, in turn, will provide a much needed and readily available source of information on vacant and abandoned residential properties to local officials throughout the State, and will be supplemented by a toll-free hotline that community residents can use to report suspected vacant and abandoned properties to the Attorney General and receive information regarding the status of registered properties, including the identity of the mortgagee or agent responsible for maintaining them. The bill would also create a fund to hire local code enforcement officers, and direct any fines levied for violations of the law into that fund.

"The ripple effects of abandoned properties due to foreclosure continue–year after year property values plummet and our once quiet and family-friendly neighborhoods are now becoming hotbeds for criminal activity,” said Independent Democratic Conference Leader Jeffrey D. Klein. “More than six years ago, Assemblywoman Weinstein and then State Senator Schneiderman and I worked together to pass legislation requiring that financial institutions maintain properties upon foreclosure. Attorney General Schneiderman’s legislation is the next vital step in holding banks accountable for these zombie properties in our communities and providing the needed financial assistance to the localities that are forced to maintain these eyesores. This bill will ensure we not only keep our communities safe, but our neighborhoods beautiful and strong."