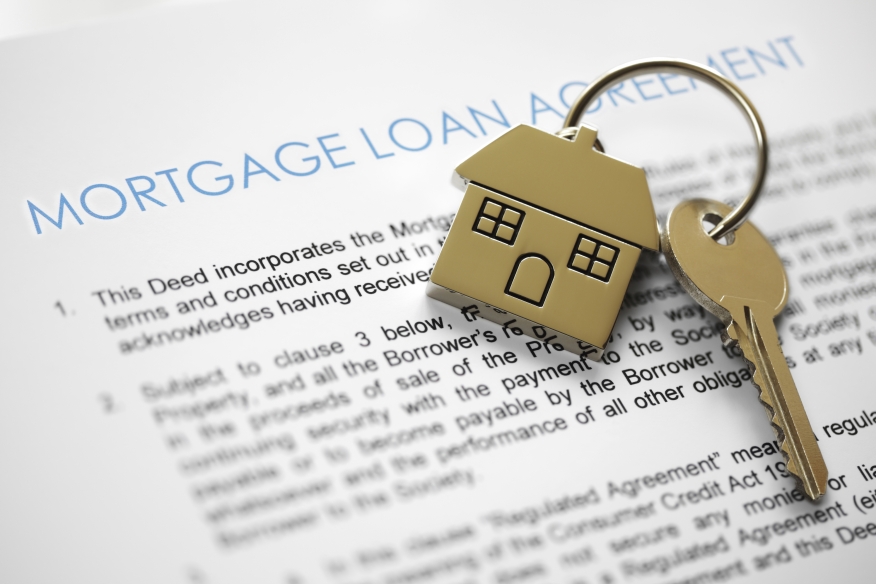 It seemed that the only thing missing from today’s housing data was Olaf the Snowman–the latest new numbers suggest that the housing recovery was literally frozen, and the lack of vigorous activity could certainly inspire many people to start yelling “Let it go!” over the stagnation in progress.

The Mortgage Bankers Association’s (MBA) Weekly Mortgage Applications Survey for the week ending Feb. 13 found that the Market Composite Index fell 13.2 percent on a seasonally adjusted basis from one week earlier. On an unadjusted basis, the index decreased 12 percent compared with the previous week.

One area where activity was warming up involved the Federal Housing Administration (FHA): the FHA share of total applications increased to 15.2 percent this week from 14.1 percent last week.

Winter’s chill also seemed to freeze up the housing construction activities for January. Data released by the U.S. Census Bureau and the U.S. Department of Housing & Urban Development (HUD) found last month’s single-family housing starts were at a rate of 678,000, which is 6.7 percent below the revised December figure of 727,000. Privately-owned housing starts in January were at a seasonally adjusted annual rate of 1,065,000, which is two percent below the revised December estimate of 1,087,000, but 18.7 percent above the January 2014 rate of 897,000.

The one consistent piece of good news on this front involved privately-owned housing completions, which were at a seasonally adjusted annual rate of 930,000 in January–which is 1.3 percent above the revised December estimate of 918,000 and is 9.4 percent above the January 2014 rate of 850,000.