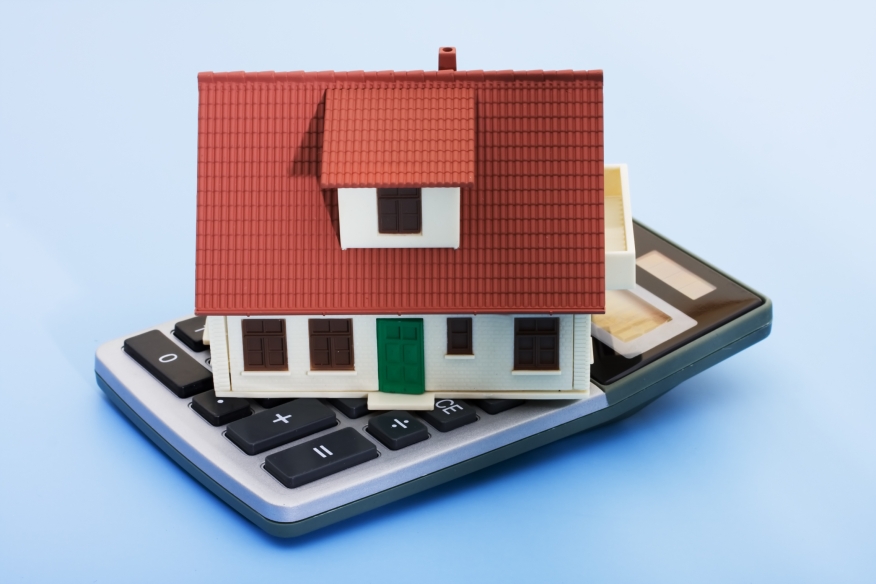 "Interest rates have taken back their January decline," said Keith Gumbinger, vice president of HSH.com. "The latest economic news suggests that the U.S. economy is managing well, the troubled eurozone economy is performing a little better than expected and the European Central Bank is adding more stimuli, which has brightened the outlook for both of these economies to some degree. The resulting diminished investor anxiety has allowed mortgage rates and other interest rates to drift higher of late."

The change in stance for rates is also the result of a change in expectations for the timing of any change to Federal Reserve monetary policy. A few weeks ago, futures markets were leaning toward the first change in short-term interest rates coming later in the year, perhaps after September. However, the improvement in the prospects for the economy and job markets has returned the forecast for the first change back to summer, possibly as early as June.

"Just as bleaker news about growth and inflation helped to push down mortgage rates earlier this year, a lack of it has helped them to firm again," said Gumbinger. "That said, rates remain well tethered near current levels, so the ability of homeowners to refinance to fantastic rates and prospects for a strong spring homebuying season haven't changed much, despite the rise."

Average mortgage rates and points for conforming residential mortgages for the week ending Feb. 17, according to HSH.com:

Average mortgage rates and points for conforming residential mortgages for the previous week ending Feb. 10 were, according to HSH.com: