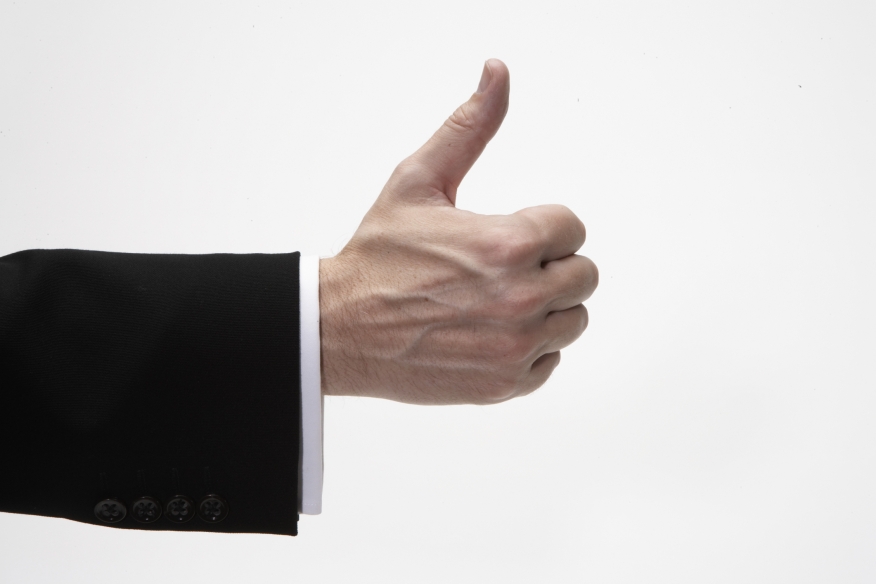 Freddie Mac closed 2014 with net income and comprehensive income totaling $7.7 billion and $9.4 billion, respectively. This marked the third straight year of profitability for the government-sponsored enterprise (GSE), which has been in federal conservatorship since September 2008.

“2014 marked another year of solid financial and operating performance for Freddie Mac, enabling us to return an additional $20 billion to the nation’s taxpayers,” said Donald H. Layton, Freddie Mac’s chief executive officer. “We made tremendous progress in materially reducing taxpayer exposure to risk, increasing market share between the GSEs through improved customer focus and service, and making our operations better through innovation and efficiency.”

Freddie Mac reported that based on its Dec. 31, 2014 net worth of $2.7 billion, the GSE’s March 2015 dividend obligation will be $900 million, which bringing total cumulative cash dividends paid to U.S. Department of the Treasury to $91.8 billion. Freddie Mac’s senior preferred stock held by Treasury remains at $72.3 billion.