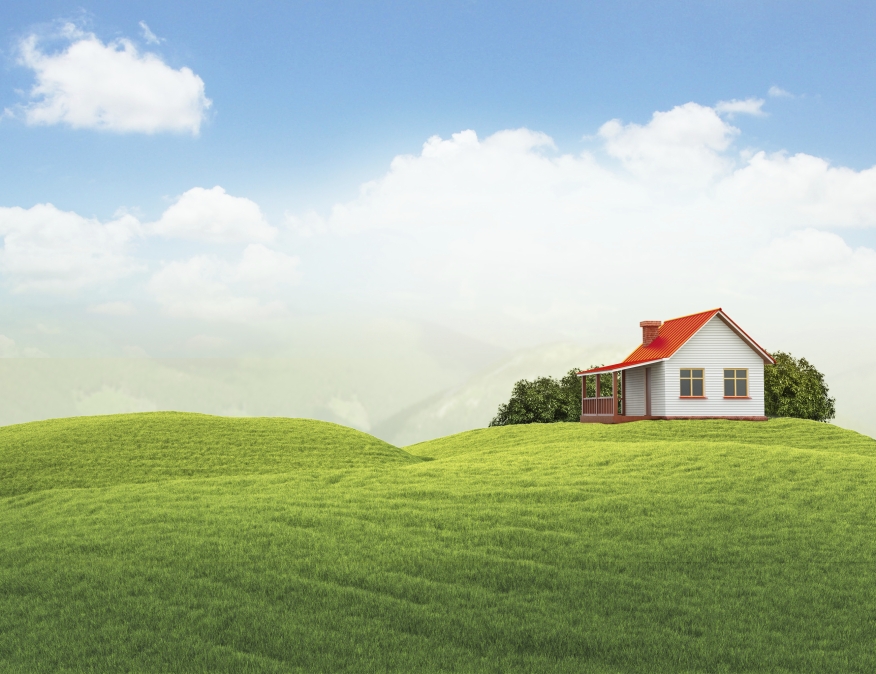 A highly unusual public debate on the state of the U.S. housing market has been sparked between one of the nation’s most prominent economists and one of the world’s most successful real estate investors.

Barry Sternlicht, chairman and CEO of Starwood Capital Group, a $42 billion investment firm, has openly criticized Nobel Prize-winning economist Robert Shiller over his comments on the near-term future of house prices. In an interview on yesterday’s edition of CNBC “Squawk Box,” Shiller–a Yale professor and the co-founder of the Case-Shiller housing index–was not optimistic that 2015 would see a spike in home prices.

“Home prices are ... at about the right level based on history,” Shiller stated. “So maybe they won't go anywhere in the near future.”

Today, Sternlicht, identified as the chairman of Tri Pointe Homes, appeared on the same program to offer a very different opinion. When asked of Shiller’s remarks, he answered, “I don’t agree. I think it is a major asset class that is trailing asset bubbles. We’re growing organically.”

Sternlicht blamed a lack of consumer confidence and an abundance of confusion and dissatisfaction with federal policies as putting a drag on the housing market. Nonetheless, he offered a more optimistic view than Shiller.

“It is cheaper to buy a house than to rent in many markets,” he stated, adding, “the housing sector is going to be a major asset class in this country.”

As of this writing, Shiller did not publicly respond to Sternlicht’s comments. 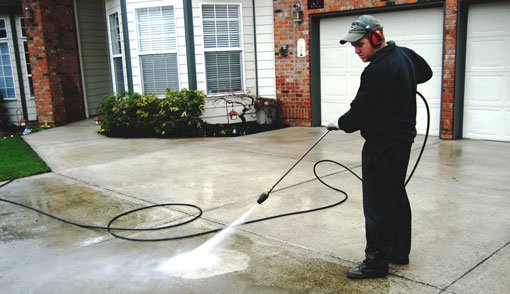 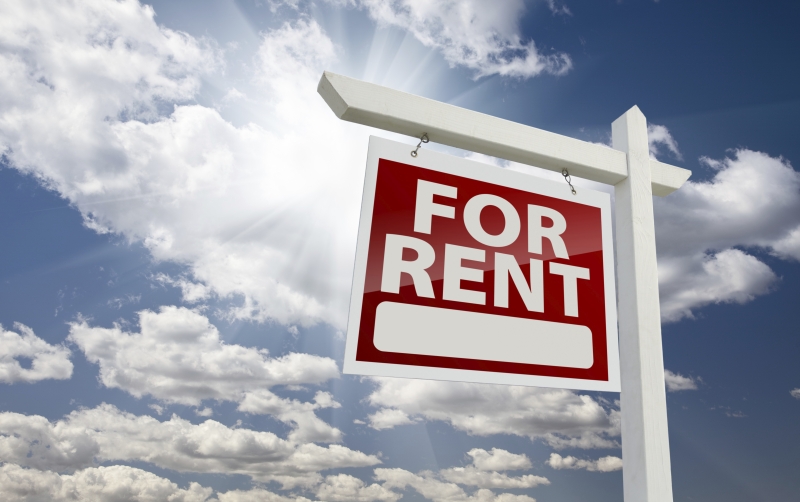