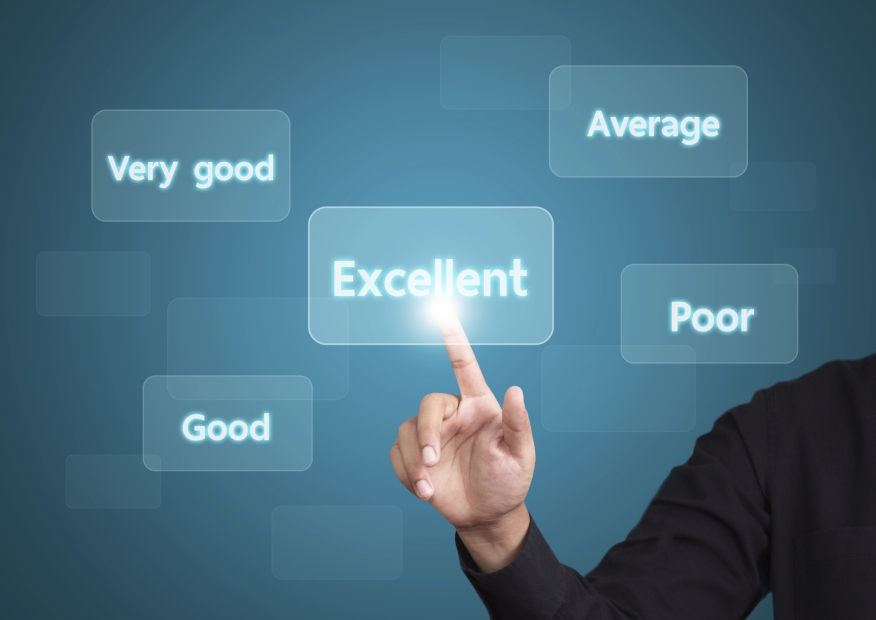 Hammerhouse LLC has released the results of its Fifth Annual Survey of Originators’ Opinions, an annual survey that asked originators for their opinions on critical issues facing the mortgage industry and impacting their performance of their jobs. Of the significant sample of more than 800 active mortgage loan originators that responded, 52 percent have annual production between $9 million-$24 million.

This year’s survey found that a majority of mortgage loan originators (56 percent) are finding their career less rewarding than in the past and another eight percent no longer find their career sufficiently rewarding. However, the results illustrate that originators are anticipating an improved future coming and are raising expectations. Eighty-seven percent of originators expect 2015 origination volume to equal or exceed 2014 levels, compared to last year when 56 percent of originators expected a drop in origination volume, and 73 percent expect their personal volume to increase in 2015, versus 53 percent who held that opinion last year.

“Mortgage loan originators have been operating in a very difficult environment over the past several years and it should not come as a surprise that their level of satisfaction with their choice of careers has declined. However, we see a clear indication that originators see a brightening future and believe they know what it will take to succeed moving forward,” said Drew Waterhouse, managing director of Hammerhouse.

The 2015 survey asked originators’ opinions on key issues facing the mortgage industry and had a special focus on their views of issues at the local level. Key findings include:

►After a one year hiatus, regulatory concerns have regained their position as the primary concern (56 percent) of originators.

►Originators see marketing as the “best personal investment” they can make in their business, yet most (64 percent) spend less than $500 per month on marketing.

►Very few originators (seven percent) exceeded their production goals in 2014 with more than half (53 percent) missing their goal by 25 percent or more.

►Local referral partners were viewed as the key ingredient necessary for meeting goals and have the most significant impact on the development of an originator’s career.

►Local leaders at lending firms are expected to improve operational execution, escalate operational issues and get out of the way.