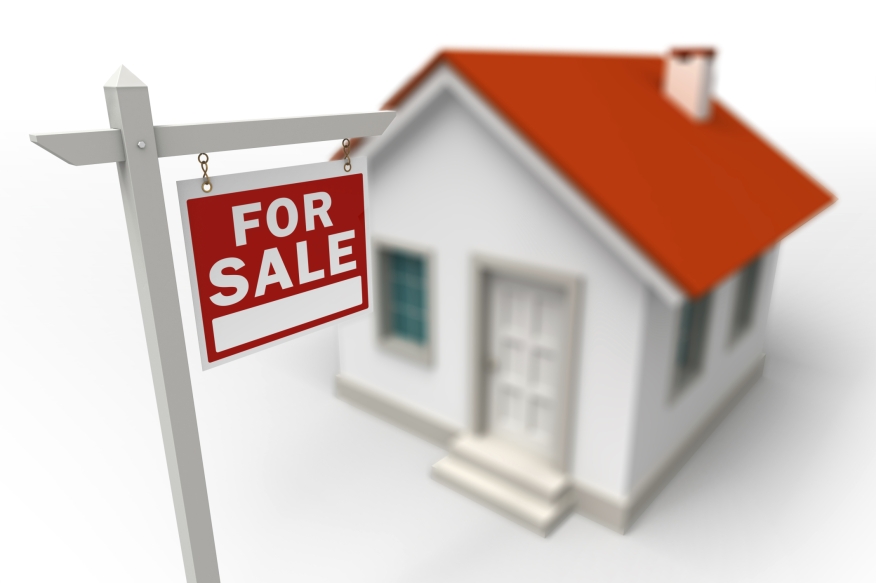 Existing-home sales plunged in January to their lowest rate in nine months, according to the latest data from the National Association of Realtors (NAR). However, the trade group insisted that this drop should not be seen as a harbinger of a rotten year in housing

Last month, total existing-home sales fell 4.9 percent to a seasonally adjusted annual rate of 4.82 million—in December, these sales registered an upwardly-revised figure of 5.07 million. While NAR acknowledged that January’s numbers were the lowest since last April at 4.75 million, it nonetheless played up the fact that sales were higher by 3.2 percent than a year ago and that January’s median existing-home price of $199,600 was both 6.2 percent above January 2014’s level and the 35th consecutive month of year-over-year price gains.

Nonetheless, there were other potholes in the road that could not be easily brushed over. NAR’s data found the percent share of first-time homebuyers declined to 28 percent in January, which is the lowest since June 2014 (also 28 percent) and down from 29 percent in December. First-time buyers only represented 26 percent of sales last month.

Also total housing inventory at the end of January increased 0.5 percent to 1.87 million existing homes available for sale. But this figure is 0.5 percent lower than a year ago, when it was 1.88 million. Unsold inventory is at a 4.7-month supply at the current sales pace—up from 4.4 months in December. Properties typically stayed on the market slightly longer in January (69 days) than in December (66 days) and in January 2014 (67 days).

“January housing data can be volatile because of seasonal influences, but low housing supply and the ongoing rise in home prices above the pace of inflation appeared to slow sales despite interest rates remaining near historic lows,” said NAR Chief Economist Lawrence Yun, adding that while low rates were attracting potential buyers, “the lack of new and affordable listings is leading some to delay decisions.”