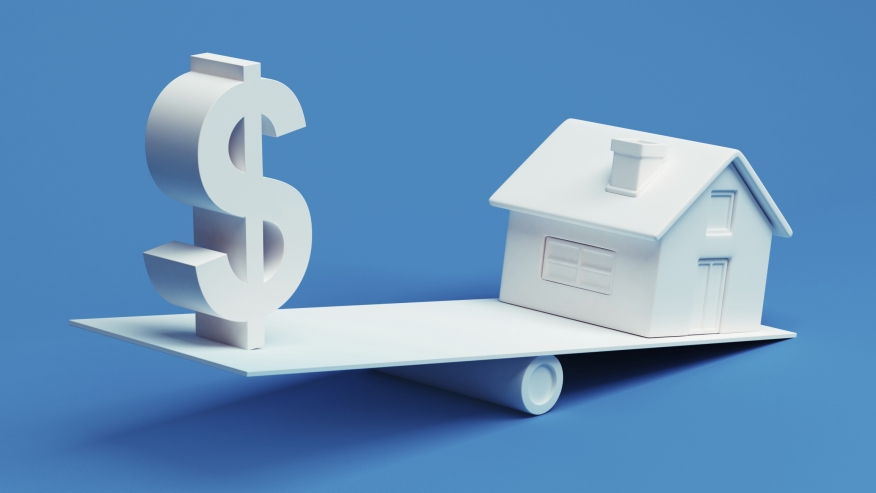 The delinquency rate for mortgage loans on one- to four-unit residential properties decreased to a seasonally adjusted rate of 5.68 percent of all loans outstanding at the end of the fourth quarter of 2014. This was the lowest level since the third quarter of 2007. The delinquency rate decreased 17 basis points from the previous quarter, and 71 basis points from one year ago, according to the Mortgage Bankers Association’s (MBA) National Delinquency Survey.

The delinquency rate includes loans that are at least one payment past due, but does not include loans in the process of foreclosure. The percentage of loans in the foreclosure process at the end of the fourth quarter was 2.27 percent, down 12 basis points from the third quarter and 59 basis points lower than the same quarter one year ago. This was the lowest foreclosure inventory rate seen since the fourth quarter of 2007.

“Delinquency rates and the percentage of loans in foreclosure decreased for another quarter and were at their lowest levels since 2007,” said Marina Walsh, MBA’s vice president of industry analysis. “We are now back to pre-crisis levels for most measures. The foreclosure inventory rate has decreased every quarter since the second quarter of 2012, and is now at the lowest level since the fourth quarter of 2007. Foreclosure starts ticked up two basis points, after being flat last quarter, largely due to state-level fluctuations in the speed of the foreclosure process. Compared to the same quarter last year, foreclosure starts are down eight basis points."