Pending Homes Sales Up in January 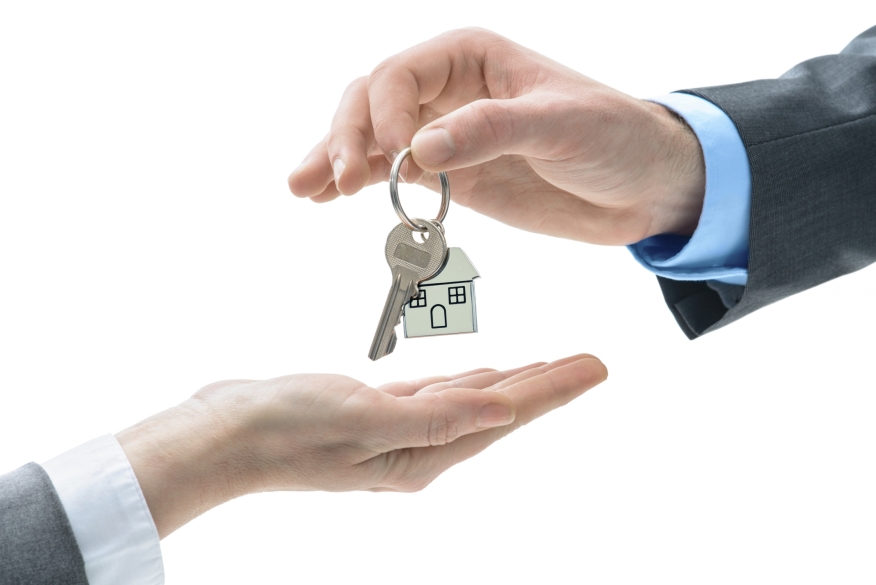 January’s wicked weather had no impact on pending home sales, according to the latest data from the National Association of Realtors (NAR), which reported that buyer demand last month reached the highest level since August 2013.

This new data was in stark contrast to earlier in the week, when NAR reported that existing-home sales declined in January to their lowest rate in nine months. Lawrence Yun, NAR chief economist, warned that the mostly positive start to 2015’s pending-home sales was no guarantee to a vibrant year.

“All indications point to modest sales gains as we head into the spring buying season,” said Yun. “However, the pace will greatly depend on how much upward pressure the impact of low inventory will have on home prices. Appreciation anywhere near double-digits isn't healthy or sustainable in the current economic environment.” 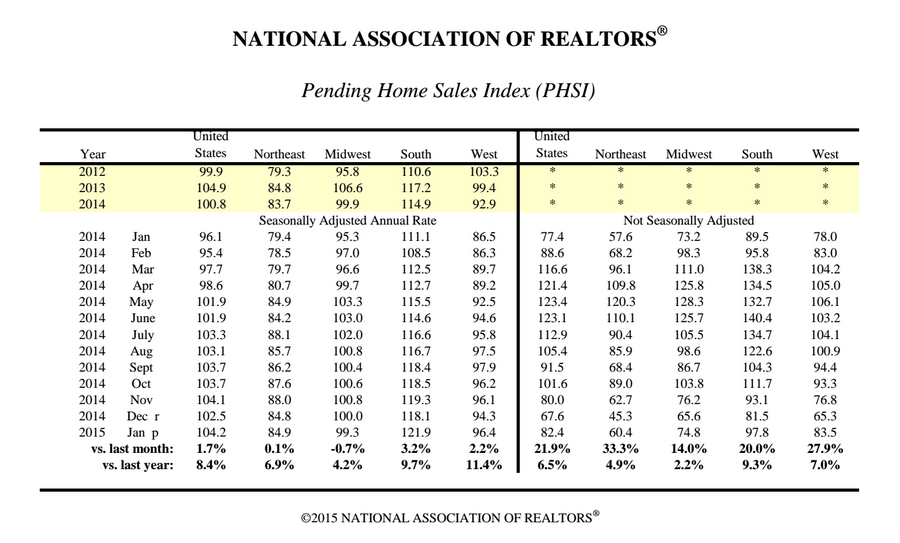