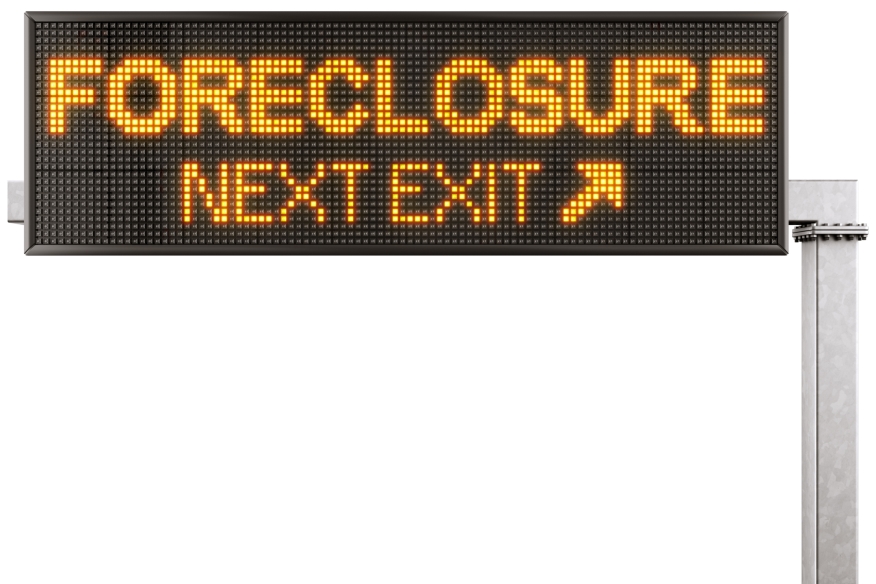 An attempt to rewrite the foreclosure laws in Kentucky has been derailed after a state legislator bowed to pressure and withdrew his bill from the legislative process.

According to a report in The Lexington Herald-Leader, State Rep. Jeff Greer, chairman of Kentucky’s House Banking and Insurance Committee, had introduced the Kentucky Non-Judicial Foreclosure Act with the goal of streamlining the foreclosure process. The 32-page bill would have allowed the creation of a non-judicial foreclosure channel that could have been voluntarily pursued in most cases.

The bill was introduced at the request of the Kentucky Bankers Association, which drafted its original language last fall. Debra Stamper, the trade group’s general counsel, defended the bill as an effort to “expedite the process in cases where everyone wanted things taken care of quickly.”

However, the bill came under criticism from the Kentucky Equal Justice Center, which charged that this proposed law would have given banks an unfair advantage by putting an increased burden on homeowners to defend their efforts to halt foreclosure. Greer withdrew the bill after being charged of favoring lenders over borrowers. The Herald-Leader also noted that Greer accepted approximately $9,400 in political donations last year from individuals and political action committees tied to Kentucky's banking industry.

"My intention was to give some relief to the banking industry, but I had no intention to hurt anybody," Greer said. "I worked with everybody to try and fix this, but in the end, it just couldn't be done in a short session. We couldn't get this written in a way I liked. That's what you get for trying to rush a bill through."

For her part, Stamper dismissed the efforts to halt the bill’s passage as “misinformation” and vowed to introduce similar legislation next year.