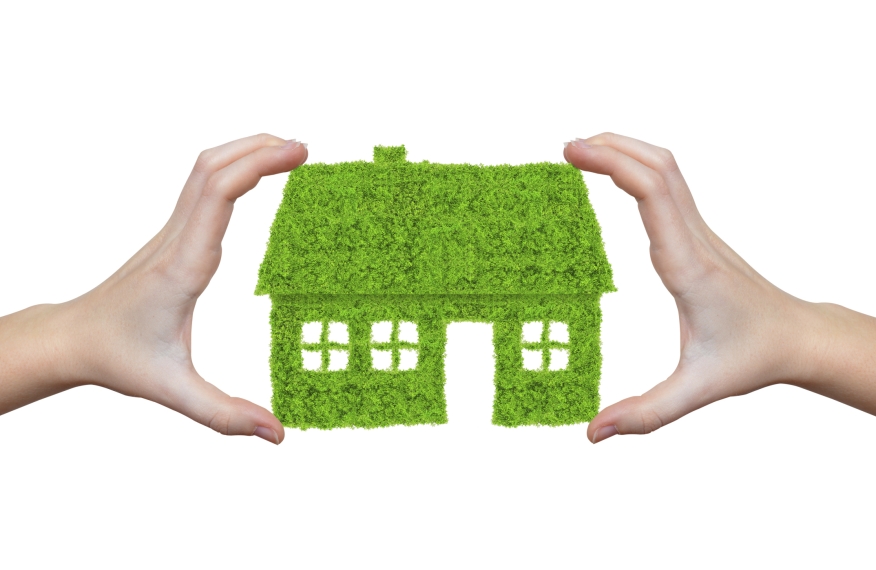 At a time when most political debate results in divisive rancor, there appears to be at least one issue where Democrats and Republicans can find common ground: The green building movement.

A new poll released by the U.S. Green Building Council (USGBC) found that 79 percent of Republicans and 89 percent of Democrats supported the concept of the Leadership in Energy and Environmental Design (LEED) ratings system that determines a building’s sustainability. Although less than one-third of Americans have recognized LEED by name, an overwhelming 83 percent gave their support to the ratings system once it was explained to them.

The USGBC survey found that support for having the federal government using green building standards was higher among Democrats (88 percent) than Republicans (64 percent support, with 28 percent opposing the creation of federal standards for green building ratings).

“Americans on both sides of the aisle strongly support the increased efficiency and cost savings that result from implementing LEED,” said Taryn Holowka, senior vice president, Marketing, Communications & Advocacy, USGBC. “This poll highlights the great public demand for the continued use of green building standards to cut costs, improve human health and reduce impacts on the environment.”