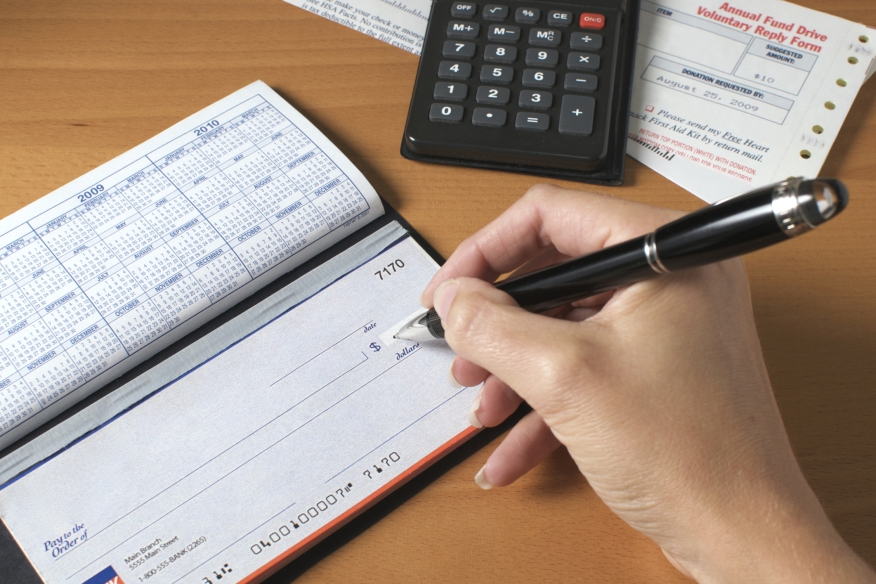 In a national survey of more than 7,000 households, the Pew report “Americans’ Financial Security: Perception and Reality” found that 51 percent of Americans said their households are financially secure, but 56 percent reported worrying about their finances during the past year.

Fifty-five percent reported that they just breaking even or spending more than they earn each month, while 45 percent of Americans reported having a steady income and consistent expenses, and 36 percent of this group said their households had no savings. Fifty-seven percent of those surveyed said they were not prepared for financial emergencies.

In a spot of positive news, 56 percent rated their own financial situation as being stable, up from 42 percent during the recession in 2009, while the number of survey respondents rating the economy positively climbed to 27 percent in 2014, up from just nine percent in 2008. But when asked whether they would prefer to have financial security or move up the income ladder, 92 percent chose security, an increase of 7 percentage points since 2011.

“Our findings show that despite a steady economic recovery, many Americans continue to feel vulnerable,” said Erin Currier, director of Pew’s financial security and mobility project. “Many worry about their finances, and record numbers—more than 9 in 10—say it is more important to them to achieve financial stability than it is to move up the income ladder.”