San Francisco Condo Penthouse Can Be Yours for Just $49 Million 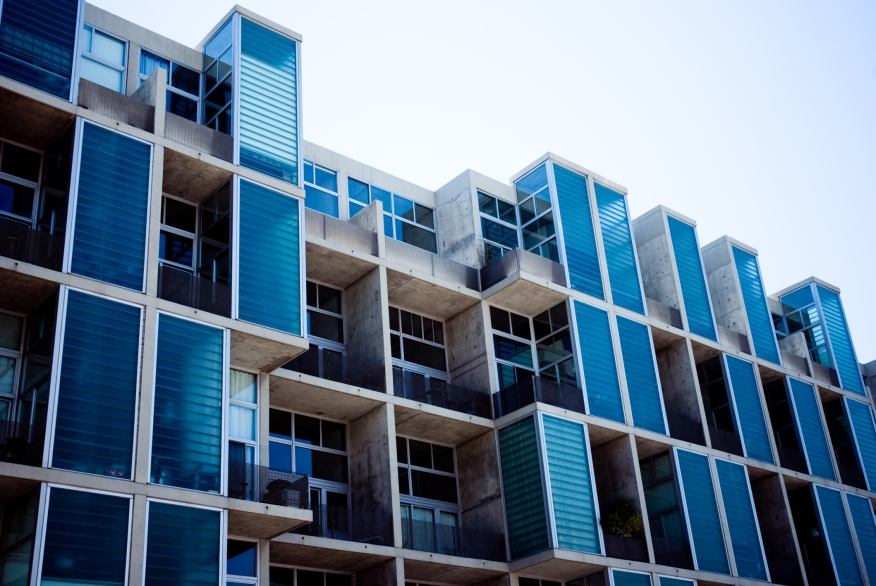 A new luxury condo high-rise being developed in San Francisco has broken a local record with a $49 million asking price for a duplex penthouse.

According to combined media reports, the Lumina SF project being developed by Tishman Speyer is being topped by a 15,000-square-foot penthouse occupying the 41st and 42nd floors that features five bedrooms, five full bathrooms, two half baths and two kitchens.

The $49 million asking price shatters the San Francisco record of a Pacific Heights home that was recently listed for $39 million. But unlike that residence, the Lumina SF penthouse has an unprecedented selling feature that offers unprecedented access to the city’s grand vistas: curvilinear glass windows that stretch from the floors to the 20-foot-tall ceilings, allowing future residents to enjoy vast views of the Bay Bridge.

“It’s truly an iconic view home,” said Gregg Lynn of Sotheby’s International Realty. “Once you can get to the 42nd story of a building downtown, you really have the whole world at your feet.”

Lynn added that even though the Lumina SF is not expected to be completed until later next year, the record-breaking penthouse has already sparked inquiries from around the world.

And for those that don’t have $49 million available, there are more than 456 other units within the Lumina SF priced at $2 million each. Lynn stated that another 200 units are already under contract to be sold, with more than three-quarter of the purchases coming from the Bay Area.