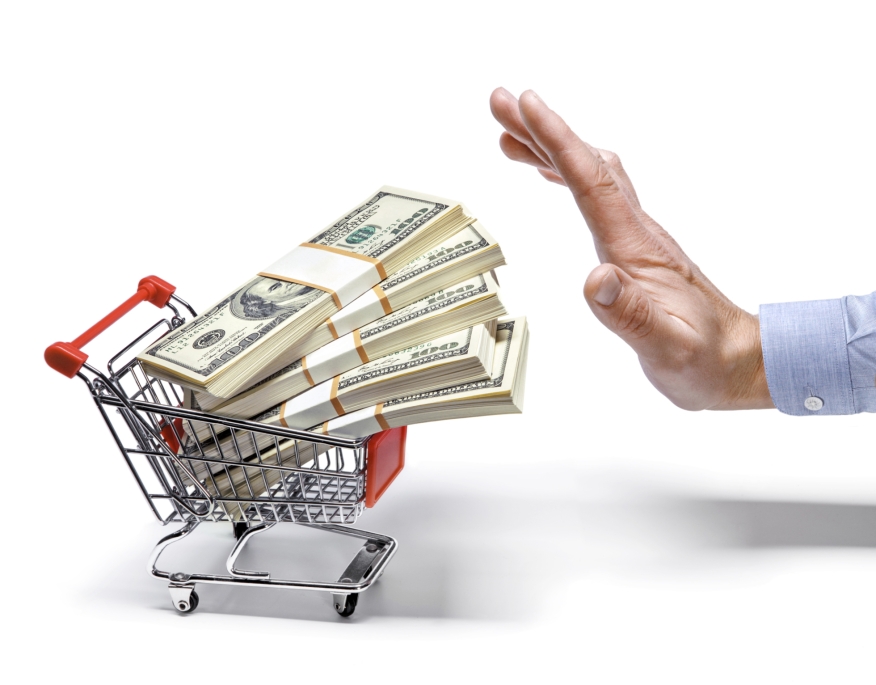 Membership, assets, deposits and net worth saw continued positive growth in the fourth quarter of 2014. Net interest margins held steady from the previous quarter and were slightly higher than at the end of 2013. NCUA has released the new figures based on Call Report data submitted to and compiled by the agency for the quarter ending Dec. 31, 2014.

Loans grew across asset sizes and in every major category, including:

►Loan growth lifted the overall loans-to-shares ratio to 74.9 percent, the highest level since the end of 2009.

Consolidation trends remain steady
The number of federally insured credit unions fell to 6,273 at the end of the fourth quarter, 77 fewer than at the end of the third quarter, a decline of 1.2 percent in the quarter and 4.3 percent for the year. The decline is consistent with longstanding trends in the financial services industry.

Return on average assets, net income above 2013
Federally-insured credit unions’ return on average assets ratio stood at 80 basis points at the end of 2014, a slight decline from the previous quarter but two basis points higher than at the end of 2013. Year-to-date net income was $8.8 billion in the fourth quarter of 2014, an increase of $648 million, or eight percent, from the fourth quarter of 2013.

Net worth ratio highest since 2007, credit unions remain well-capitalized
The aggregate net worth ratio was 10.97 percent at the end of the fourth quarter, up 20 basis points from the end of 2013 and the highest level since the third quarter of 2008.

Assets continue rise, shares grow for the quarter
Asset growth in 2014 outpaced growth over the previous 12 months, with total assets reaching $1.12 trillion. Total assets grew by $60 billion, or 5.7 percent, for the year.

Overall, share and deposit accounts at federally insured credit unions rose $11.7 billion during the quarter to $951 billion, compared to $910 billion at the end of the fourth quarter of 2013. Rate-sensitive money market accounts held steady through the year.

Larger credit unions continue strong performance
Federally-insured credit unions with more than $500 million in assets continued to lead in most performance measures in 2014. With $781 billion in combined assets, these 450 credit unions held nearly 70 percent of all total assets at the end of the year. They also reported a higher return on average assets than credit unions as a whole.

Credit unions with assets of less than $10 million recorded higher net worth ratios and higher loan growth than they reported in 2013. These credit unions rebounded from the end of 2013 in return on average assets but saw membership decline. 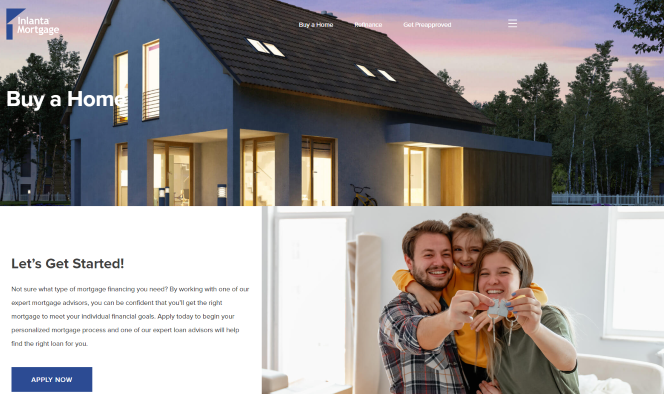