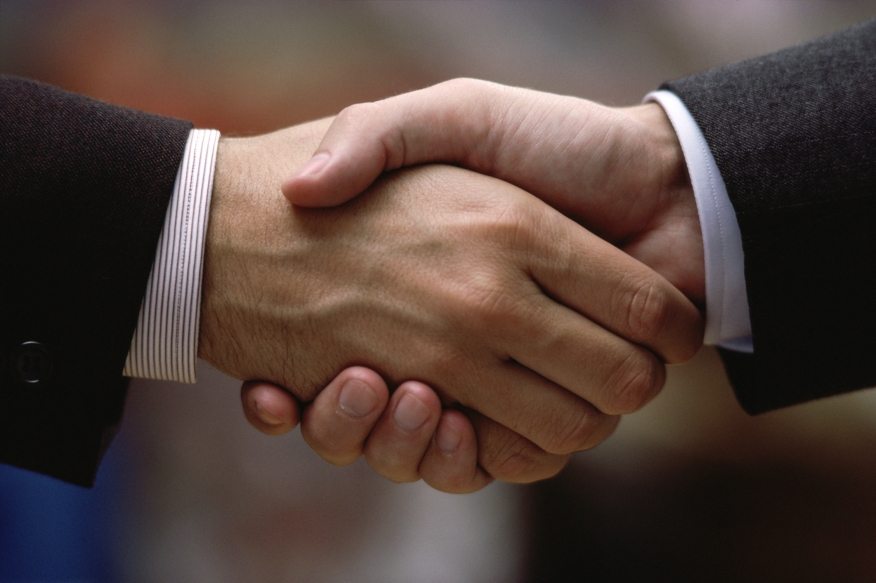 JP Morgan Chase Bank has entered into an agreement with the U.S. Department Justice that will require it to pay more than $50 million in damages relating to improper mortgage servicing procedures.

As part of the settlement, the company admits that filings made in bankruptcy courts around the country included more 50,000 payment change notices that were improperly signed by persons who had not reviewed the accuracy of the notices—more than half were signed in the names of former employees or of employees who had no connection to the filings and the others were signed employees of a third-party vendor that were also not connected to the filings. The company also acknowledged a failure to file timely and accurate notices of mortgage payment changes and escrow statements to its customers.

Furthermore, JP Morgan Chase will pay $4.8 million to more than 18,000 homeowners who did not receive accurate and timely escrow statements and $4.9 million through payments of approximately $600 per loan to more than 8,000 homeowners whose escrow payments may have been inappropriately applied. An additional $7.5 million will be contributed to the American Bankruptcy Institute’s endowment for financial education and support for the Credit Abuse Resistance Education Program, and the company will make internal changes to its policies, procedures, technology and oversight controls to prevent a reprise of this situation.

“It is shocking that the conduct admitted to by Chase in this settlement, including the filing of tens of thousands of documents in court that never had been reviewed by the people who attested to their accuracy, continued as long as it did,” said Acting Associate Attorney General Stuart F. Delery. “Such unlawful and abusive banking practices can deprive American homeowners of a fair chance in the bankruptcy system, and we will not tolerate them.”