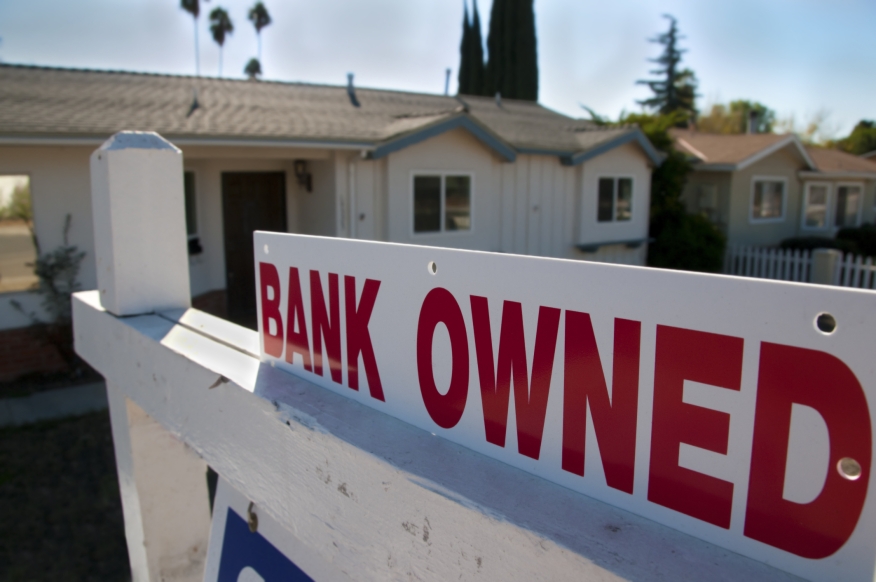 Since 2007, the mortgage industry has completed more than 23 million non-foreclosure solutions for homeowners. This represents a combination of long term and short term tools. Mortgage servicers have completed over 7.3 million total permanent loan modifications in that same time period. Of those loan modifications, approximately 5.9 million were via proprietary programs and 1,448,456 were completed under HAMP. 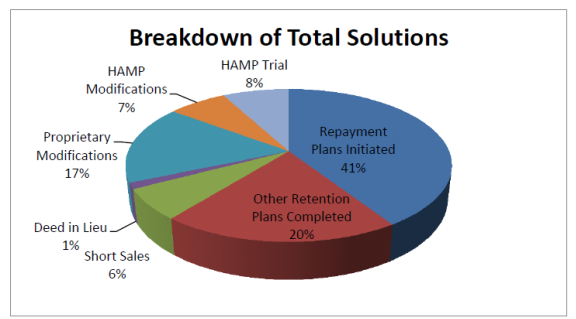 The inventory of loans that were seriously delinquent in December 2014 was lower than the total from the same point in 2013. This has been a trend for more than two years. In the last month of 2014, there were approximately 1.92 million loans in this category, compared to 2.03 million at the end of 2013. This represents a decline of almost five percent. Delinquency data is extrapolated from data received by the Mortgage Bankers Association for the fourth quarter of 2014.

Short sales for 2014 were approximately 130,000, bringing the life to date total to 1.57 million. Deeds in lieu for the year totaled 28,000, for a life to date total of 127,000. These non-foreclosure tools are used by servicers in the event that a home retention option is not a viable one. HOPE NOW has been tracking short sale and deed in lieu data since December 2009.

Year-end data showed a decline in the number of loan modifications completed, compared to 2013. However, there were significant declines in foreclosure starts and sales along with it. This has been a trend for several years as the number of delinquent homebuyers continues to decline year to year: