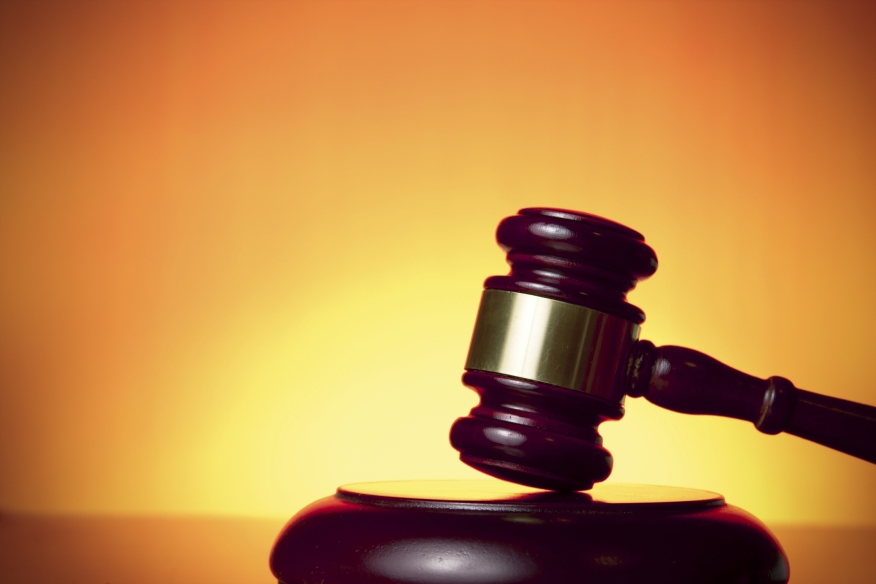 The principal operator of a major California-based mortgage fraud scheme has been sentenced to 24 years in prison.

Alan David Tikal was convicted in September of 11 counts of mail fraud and one count of money laundering based on his 2010-2013 operation of KATN, which scammed more than 1,000 California homeowners—mostly non-English-speaking immigrants—with false promises of reducing their mortgage debt by as much as 75 percent. Tikal also originated phony new mortgages that collected 25 percent of the original loan obligations. Tikal and his associates collected more than $5.8 million in fees and monthly payments, which they used to support an extravagant private lifestyle. Many of Tikal’s victims lost their homes and their life savings.

Last month, Tikal associate Ray Kornfeld was sentenced to five years for his role in the scheme and ordered to pay over $3 million in restitution to the victims, while co-defendant Tamara Tikal has already entered a guilty plea and will be sentenced on April 23.

“Alan Tikal’s actions were illegal and will not be tolerated in California,” said California Attorney General Kamala D. Harris. “He and his partners defrauded hundreds of hard-working Californians who were fighting to keep their homes during our state’s foreclosure crisis. This predatory scheme robbed families of their life savings and in many cases, their homes. I thank our California Mortgage Fraud Strike Force and the U.S. Department of Justice for their work to bring these individuals to justice.”