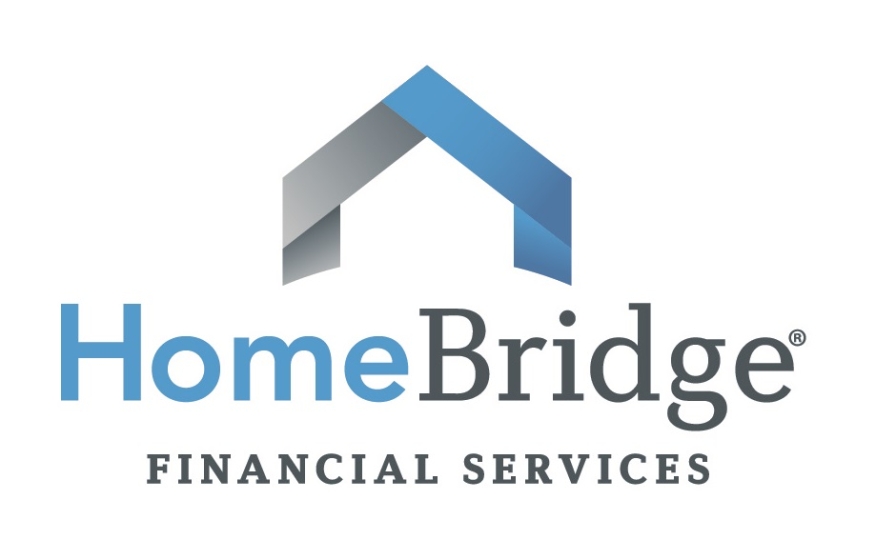 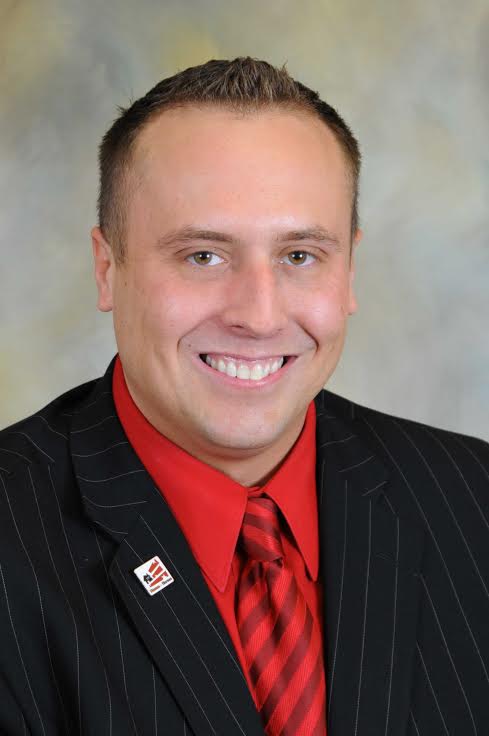 HomeBridge Financial Services Inc. has announced the addition of Gianni Cerretani in the role of mortgage loan originator. Cerretani, who will be based in HomeBridge’s new 17,000-square-foot office in the Atlanta suburb of Kennesaw, Ga., is an industry veteran known for his mentorship, dedication to customer service and expertise throughout multiple facets of the lending industry.

Cerretani joins HomeBridge with more than 15 years of residential lending experience and a reputation for being both a skilled producer and mentor to his colleagues. He is a two-time Gold Awards recipient from the Mortgage Bankers Association of Georgia (MBAG), validating not only Cerretani’s proficiency as an originator, but also his overall commitment to excellence within the industry.

“Gianni understands what it takes to be a leader in the mortgage industry and embodies the same attributes that have made HomeBridge so successful the last 25 years. His achievements in the industry can be directly attributed to his commitment to customer service, as well as his willingness to plan for and adapt to the hurdles we all face in an ever-changing housing market,” said Todd Greak, southeast regional vice president for HomeBridge.

Cerretani’s deep respect for the men and women that serve in uniform led him to become involved with multiple charities on both a professional and personal level. In addition to being the second highest affiliate lender last year with the Homes for Heroes organization, out of 1,600 participants nationwide, he also volunteers with the USO and the Wounded Warriors Project. When Gianni is not serving his clients and community, he enjoys competing in mixed martial arts, is active with his local church and experiments in the kitchen with his family.