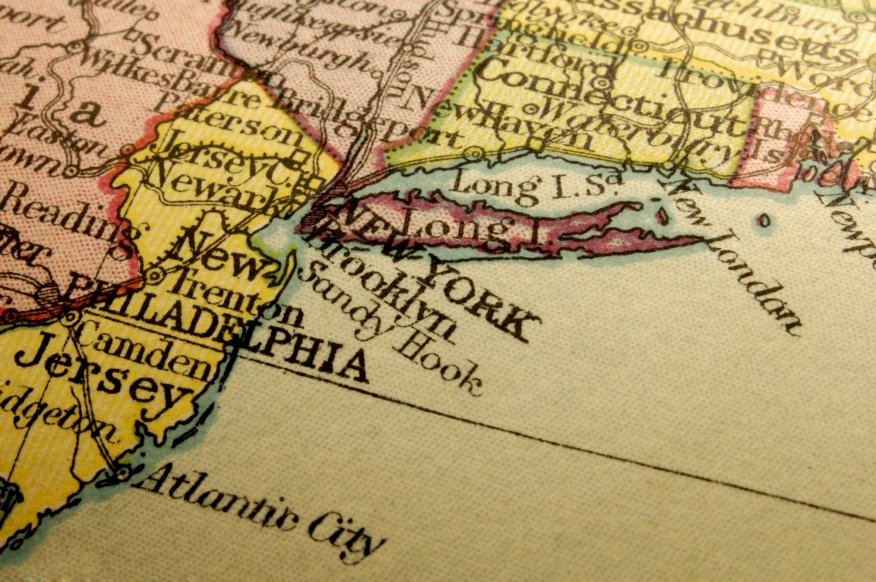 The governors of New York and New Jersey have come under criticism for their respective handling of controversial housing-related issues.

New York’s Gov. Andrew Cuomo is being called out for diverting $492 million in settlement funds from mortgage-related settlements into projects that have nothing to do with housing. The Wall Street Journal reports that Cuomo is planning to use money that the state received in agreements with Bank of America, Citigroup and Ocwen Financial Corporation to finance endeavors including the construction of new train stations for the Metro-North line, the expansion of high-speed broadband availability and business development projects designed to revitalize upstate New York communities.

Rachel Fee, executive director of the New York Housing Conference, a housing-policy organization, complained that the settlement funds are not being allocated to help the people that were impacted by the financial institutions that agreed to the settlements.

“Any settlements that are housing-related should be reinvested in housing and helping families impacted by the foreclosure crisis,” Fee said. “We’re still feeling the impact and we really need to address those issues.”

Fee’s organization is joined by other groups–including the New York State Association for Affordable Housing, the Association for Neighborhood and Housing Development, the Center for New York City Neighborhoods and Enterprise Community Partners Inc.–to convince Cuomo to change his plans for the settlement funds. Cuomo, a Democrat and a former Secretary of the U.S. Department of Housing & Urban Development (HUD), did not publicly acknowledge the issue, although Dani Lever, a spokesperson for the governor, stated that Cuomo was planning to propose a $32 million increase in housing programs in his 2016 budget.

Meanwhile, across the Hudson River, New Jersey Gov. Chris Christie received a rebuke from the state’s Supreme Court on how his administration failed to obey an order for establishing new affordable housing guidelines.

NJ.com reports that the court, in a unanimous 6-0 ruling–which included three justices appointed by Gov. Christie–tasked the state’s court system with regulating how many properties can be made available to low- and moderate-income residents. The court system, which will decide their rulings on a case-by-case basis, inherits this responsibility from the state’s Council on Affordable Housing (COAH), which failed to meet a November 2014 deadline for passing new guidelines related to affordable housing allocations.

"Due to COAH's inaction, we agree that there no longer exists a legitimate basis to block access to the courts," wrote Justice Jaynee LaVecchia in the ruling.

Christie tried to shut down COAH in 2010 and went on record saying that the stage government should "get the hell out of the business of telling people how many units” should be set aside for affordable housing. Christie, who is seen as a leading contender for the 2016 Republican presidential nomination, did not comment on the ruling, although his spokesperson Kevin Roberts described it as "a call to action to finally finish the job of reforming our affordable housing system so that it is no longer a costly burden to the people of New Jersey and actually encourages sound development."