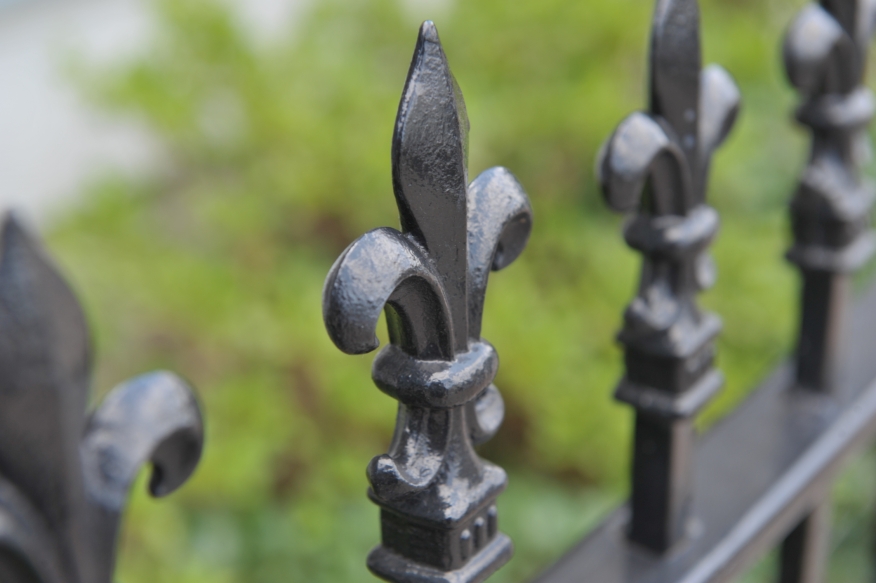 As the 10th anniversary of Hurricane Katrina approaches, the New Orleans city government is seeking to revitalize its still-damaged housing market by auctioning off nearly 1,800 vacant properties at bargain prices. However, this process might be fraught with legal complications.

According to a Bloomberg report, the city has posted an online listing of 1,786 properties that the city seized after the owners failed to pay their property taxes. Ninety percent of these properties are vacant lots, and most of the auctions will begin at $3,000.

But there is a catch: prospective buyers would need to pay $650 in advance to cover the costs of tracking down and informing the delinquent property owner that their land is being auctioned off. Although New Orleans is promising to throw in title insurance as an incentive to push the sales, buyers face the prospect of the return of the property’s previous owner with claims of ownership.

Since the auction began on Friday, 300 properties attracted bidders within the first 48 hours of their listing.

New Orleans’ housing market has distinctive features and significant problems. Last December, the report “For Rent: Unsafe, Overpriced Home for the Holidays,” published by the Greater New Orleans Fair Housing Action Center, determined that 55 percent of the city’s housing stock was composed of rental units, but many of these suffered from major hazards ranging from the lack of working bathrooms to rodent infestation.

“The substandard conditions of these units affect the families who live in them but also contribute to neighborhood blight, affecting homeowners’ property values and the quality of life overall,” the report stated. “The City’s code enforcement process rarely offers relief, as all of its efforts are directed at vacant, blighted homes instead. Because of rising housing costs and the lack of code enforcement, renters often face an impossible choice: When they move, renters run the risk of being unable to find safe, decent housing they can afford. If they stay, they risk their health and the health of their families.”

But homeownership is also a problem in the city. The New Orleans Metropolitan Association of Realtors reported that the price of a fixer-upper jumped 40 percent last year. Alexandra Miller, deputy director of the nonprofit Crescent City Community Land Trust, also faulted the city in an op-ed column published this week for not setting aside a percentage of auctioned property for use in affordable housing development.

Still, the city is confident the auction will change the face of local homeownership.

“The fundamental purpose is to put the properties back into commerce,” says Norman Foster, Director of Finance for the City of New Orleans. “The city is doing well, people are coming back, and we want these properties generating taxes that serve as the foundation for how we pay for public services.”