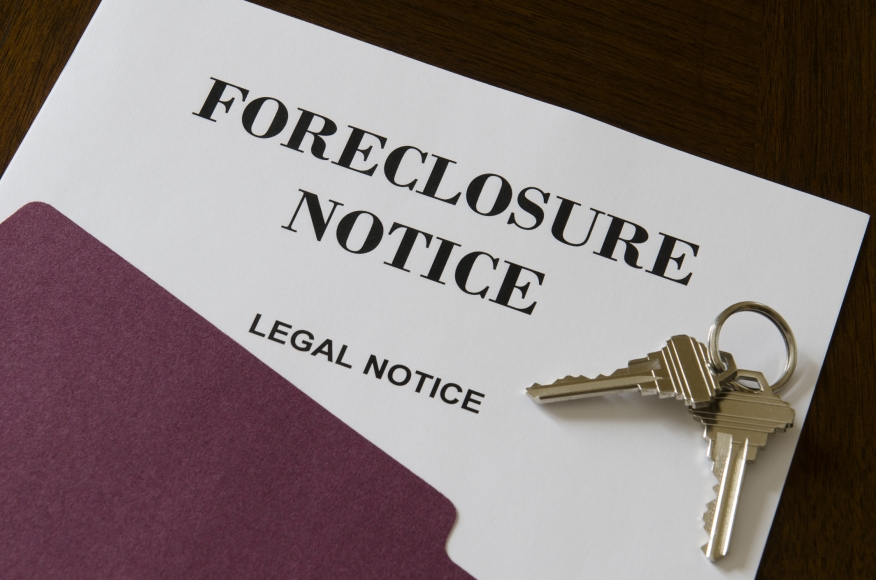 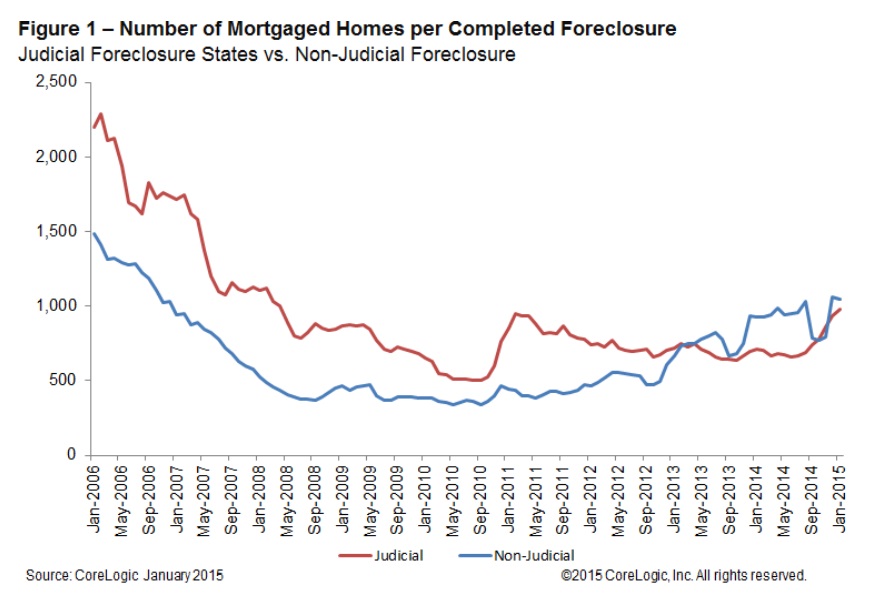 “Job growth and home-value appreciation have worked to push the serious delinquency rate to the lowest since mid-2008 and foreclosures down by one-third from a year ago,” said Frank Nothaft, chief economist at CoreLogic. “With economic growth in 2015 expected to be better than last year, further declines in both delinquencies and foreclosures are projected for this year.” 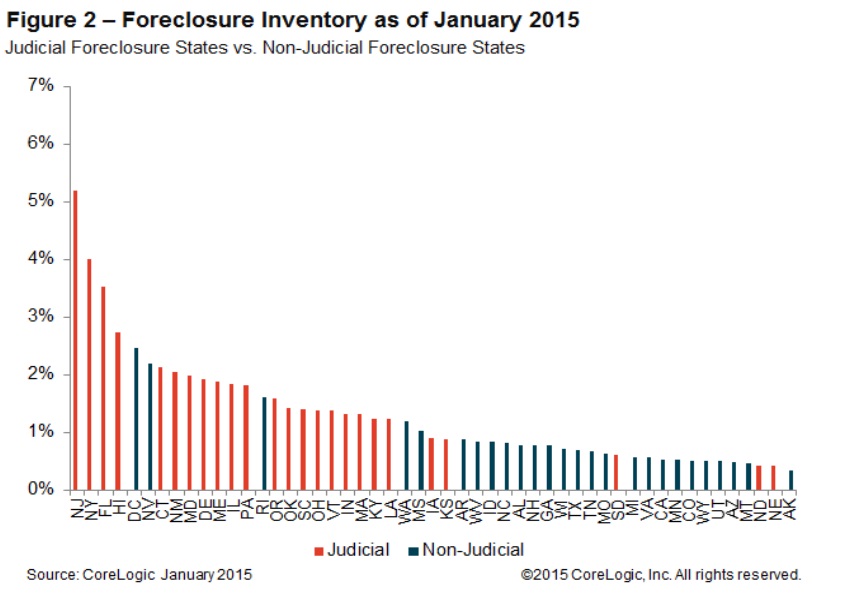 “The foreclosure inventory continues to shrink with declines in all 50 states over the past 12 months,” said Anand Nallathambi, president and CEO of CoreLogic. “Florida, one of the hardest hit states during the foreclosure crisis, experienced a decline of almost 50 percent year over year which is outstanding news.”

Highlights as of January 2015: 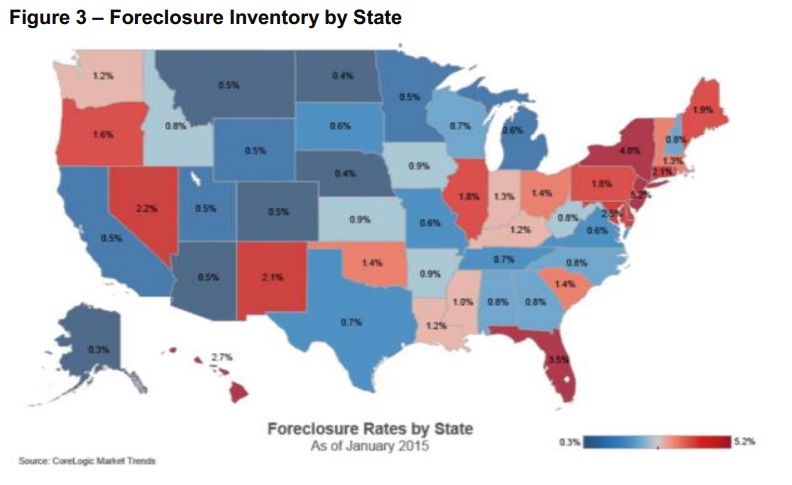