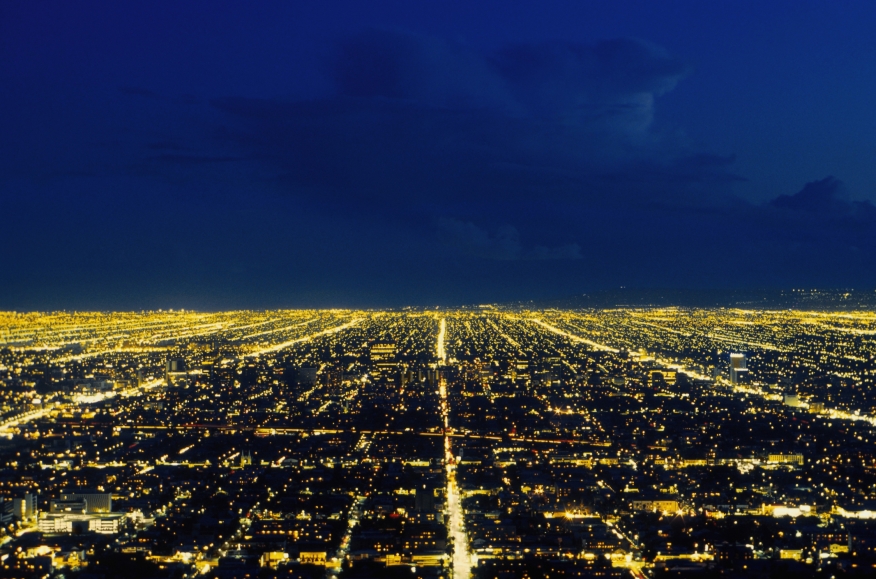 A new report is blaming the popular Airbnb home-renting service for exacerbating the tight housing market in Los Angeles by removing thousands of rental properties from the city’s most desirable neighborhoods.

The study “Airbnb, Rising Rent, and the Housing Crisis in Los Angeles” published by the Los Angeles Alliance for a New Economy (LAANE) found nearly 7,800 rental units in the city are now being actively used for Airbnb customers, with nearly 90 percent of Airbnb’s revenue in Los Angeles originating from lessors renting out whole units and professional management companies renting out two or more houses or apartments in such fashionable neighborhoods as Hollywood, Santa Monica and Venice. The LAANE study also warned that this business model creates a domino effect that negatively impacts the wider housing market and even in the local economy.

“By incentivizing the large-scale conversion of residential units into tourist accommodations, AirBnB forces neighborhoods and cities to bear the costs of its business model,” said the report. “Residents must adapt to a tighter housing market. Increased tourist traffic alters neighborhood character while introducing new safety risks. Cities lose out on revenue that could have been invested in improving the basic quality of life for its residents. Jobs are lost and wages are lowered in the hospitality industry.”

Airbnb did not publicly comment on the LAANE study. The Los Angeles Times reported that Airbnb spent more than $100,000 in 2014 as part of its Los Angeles-focused lobbying efforts and had released its own study that claimed its service generated more than $200 million in spending by home-renting guests while supporting an estimated 2,600 jobs.

In its study, LAANE called on the Los Angeles municipal government to address what it called Airbnb’s “proliferation into residential neighborhoods,” and added that the company is using Los Angeles to finance its efforts to become a publicly-traded company.

“AirBnB is moving toward an Initial Public Offering (IPO), and can only capture the billions of dollars it hopes to if it can address one fundamental fact: AirBnB rentals, in L.A. and elsewhere, are largely illegal,” said the LAANE report.