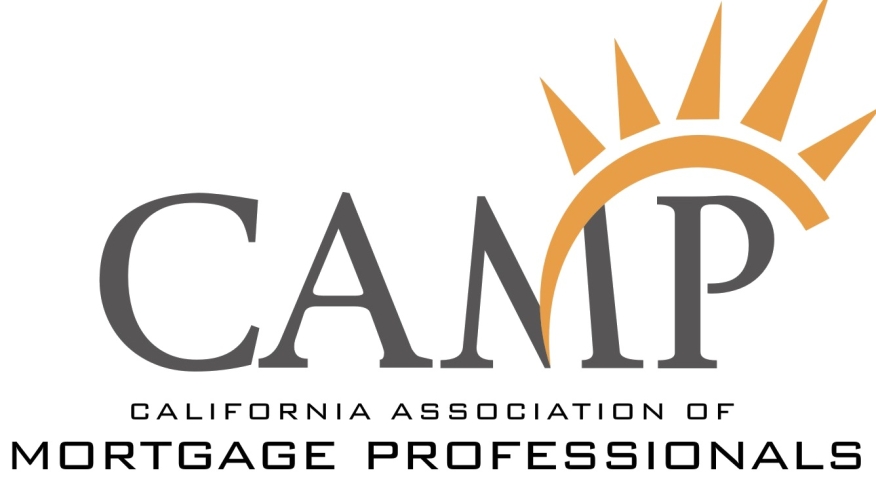 Michelle Velez never intended to become a prominent figure in the California Association of Mortgage Professionals (CAMP). Indeed, she only became involved with the group through an off-the-cuff comment by a professional colleague.

Today, Velez, who is also a sales manager at W.J. Bradley, has been a major force in representing the concerns of her colleagues in California. National Mortgage Professional Magazine interviewed Velez about her involvement with this association and its role within California’s mortgage industry.

How did you first get involved with CAMP?
I originally joined the association in 2001. One of my co-workers was on the board of the San Francisco Peninsula Chapter of CAMP, and she talked about all the good that the association was doing. I attended a couple of meetings and thought that I wanted to be part of it.

In late 2007, I decided I wanted to start doing something for my peers. I contacted my friends and asked if there was an opportunity to serve on the Chapter’s Board of Directors. The only opening was as chair of the Government Affairs Committee. I remember being told, “It’s boring, but it is one of our most important positions.”

Why do you feel members of the mortgage profession in your state should join your association?
I feel our association offers mortgage professionals with education and knowledge. We are their voice in Washington, D.C. and in Sacramento, and also at a local level. When we are speaking to our legislators, we are speaking on behalf of consumers and loan originators. Other associations are mostly for company owners, not the actual originators themselves.

Let’s expand a bit on the role that association plays in the state legislative and regulatory environment. What issues have you been working on?
Some of the things we’ve done with our association include lobbying the state legislature and regulators to address the fact that loan officers in California already have a recovery fund. One of the terms of the Dodd-Frank Act is that we would need to have a bond for $250,000 for a recovery fund if there is an issue with a loan that goes bad. In California, those of us in real estate were already paying into a fund for recovery.

Also, when the loan officer rules changed in January 2014, CAMP worked very closely with Rep. Gary Miller on the inadequacies of loan officer compensation. When the Consumer Financial Protection Bureau (CFPB) put out its verbiage to make the changes in the rules, it used the same verbiage that was already put forward by CAMP and Rep. Miller.

What do you see as your most satisfying achievements in your roles with CAMP?
When I was president of CAMP’s San Francisco Peninsula Chapter, we went from being the fourth largest chapter in the state to the first largest. As president, my mantra for years was “Bringing it back to basics.” I write a weekly newsletter that goes out to our members in which I talk about local events, changes to guidelines and upcoming issues. When changes are being made for combined disclosures, our members know that there will be a Webinar coming up on that subject. Anything that I can do to help the industry, I am glad to do.

How do you view the state of the housing industry in California?
We have pockets of area that are doing really, really well. And most of the pockets that were underwater are starting to get better. Our biggest problem is the lack of inventory. We’re still in a purchase market, but there is not a whole lot of inventory out there. That will continue to drive prices up.