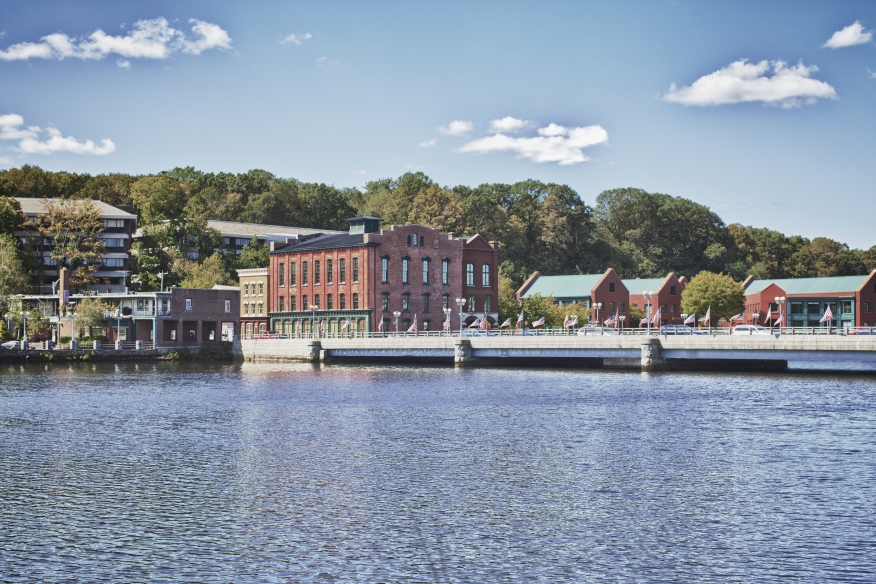 An exclusive Connecticut community that has been at the center of a controversy over the proposed development of a multifamily housing complex has averted further tumult thanks to the intervention of third-party developer.

As reported by National Mortgage Professional on Feb. 20, the town of Wesport, Conn., became divided over the past few weeks following a proposal to build a five-story, 200-unit housing complex on the site of the Westport Inn, a two-story hotel that has been a fixture of the town for years. Thirty percent of the units in the new complex were to be set aside for affordable housing. The project’s developer, 1595 Post Equities LLC, sought to circumvent the local zoning commission with a filing under Connecticut’s 8-30g statute, which allows a developer to exceed local zoning regulations if a municipality’s affordable housing inventory was less than 10 percent of all housing units—the developer noted that Wesport’s affordable housing level is only 2.75 percent.

The proposal brought a heated response from many Wesport residents, and an online petition added to the controversy. But the matter has been resolved by the intervention of Building and Land Technology (BLT), a real estate investment and development firm that purchased the Westport Inn for $14.5 million. BLT plans to maintain the property as a hotel, and the decision was greeted by the town’s officials.

“It’s gratifying to achieve a result that forestalls previous plans to develop multifamily housing on the hotel site, which was not the appropriate use here,” said First Selectman Jim Marpe.

In 2011, Forbes Magazine ranked Westport as the nation’s 10th most affluent neighborhood, with a median household income of $147,391.