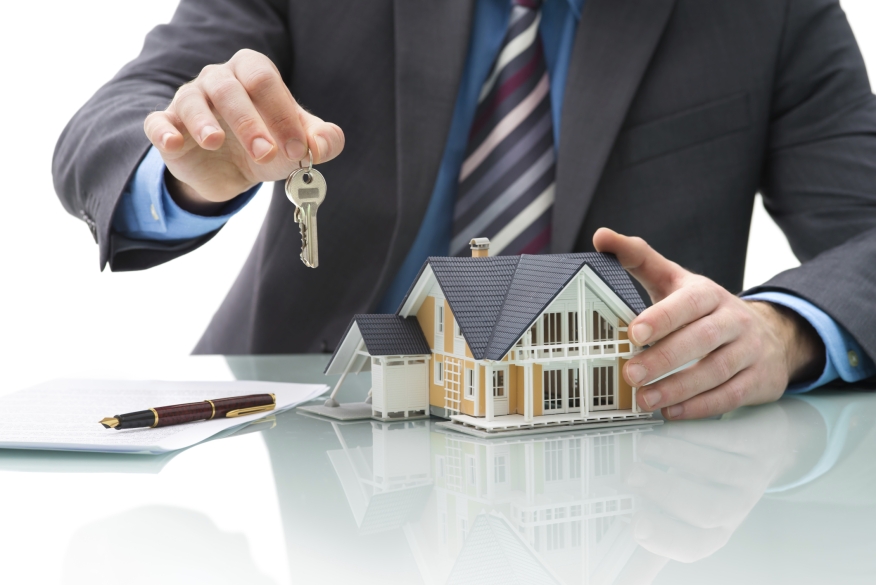 The week of the March 9 was the 32nd Annual Northeast Regional Mortgage Bankers Association Conference in Atlantic City. The attitudes of the attendees has evolved considerably over the past 10 years that I have been attending, from one of unbridled optimism to uncertainty, and to now, what can only be defined as cautious optimism. 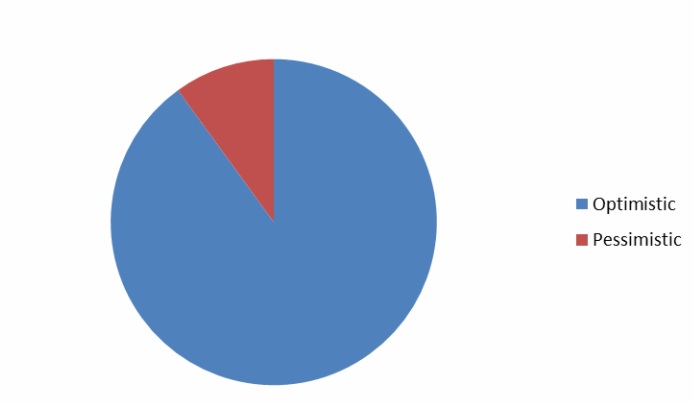 While optimism was high, it shouldn’t be mistaken for the optimism held during the pre-housing bust, which was more of a feeling of invincibility. Today’s optimism is more of an educated optimism, borne from knowing how bad things were, and seeing positive indicators leading to the conclusion of continued growth.

To further elaborate on this educated optimism, we also asked participants to share their biggest concerns about the current market, as well as what they are most excited about. The most frequent cause of concern for the participants was how increased regulation can impact their business. The most common answer given on what excited participants about the industry is the current conditions of the market in the form of increasing property values, and increase in first-time homebuyers and a decline in short sales.

Ironically, interest rates scored high on both ends of the spectrum, as mortgage professionals found the prolonged low interest rates being a stimulus to their business, while a considerable number feared the potential of an increase in interest rates in the near future.

Erik Wind is president of GeoData Plus, a data source used by thousands of real estate professionals seeking detailed property reports, sales comparables, foreclosures, mortgages, for sale/for rent listings and maps. Erik serves on the Executive Board of Advisors of LIU Post College of Management and on the Board of Directors for LIU Post Alumni Association. He may be reached by phone at (516) 663-0790 or e-mail [email protected]