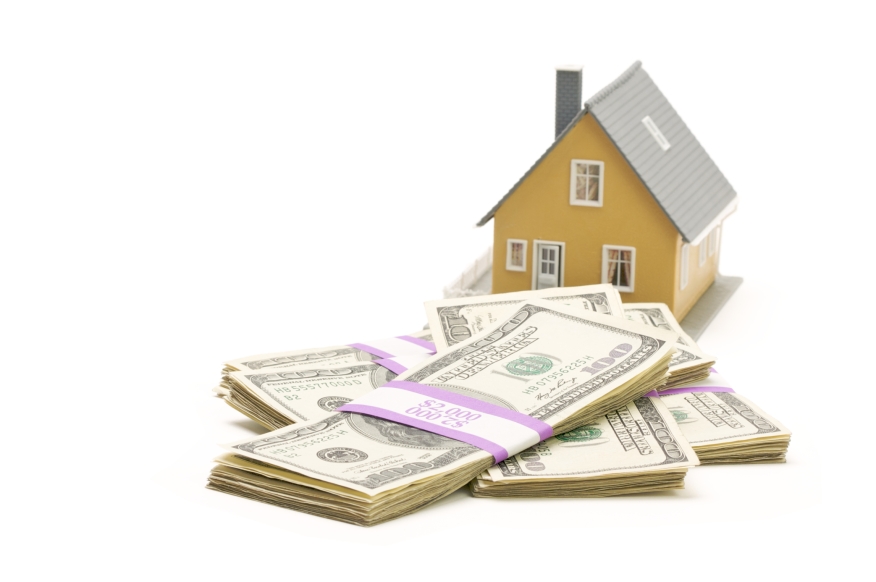 The 30-year fixed-rate mortgage (FRM) on Zillow Mortgages is currently at 3.65 percent, down eight basis points from this time last week. The 30-year FRM dropped Wednesday, then hovered around 3.69 percent before falling to its current rate on Tuesday.

Zillow’s real-time mortgage rates are based on thousands of custom mortgage quotes submitted daily to anonymous borrowers on the Zillow Mortgages site, and reflect the most recent changes in the market. These are not marketing rates, or a weekly survey.